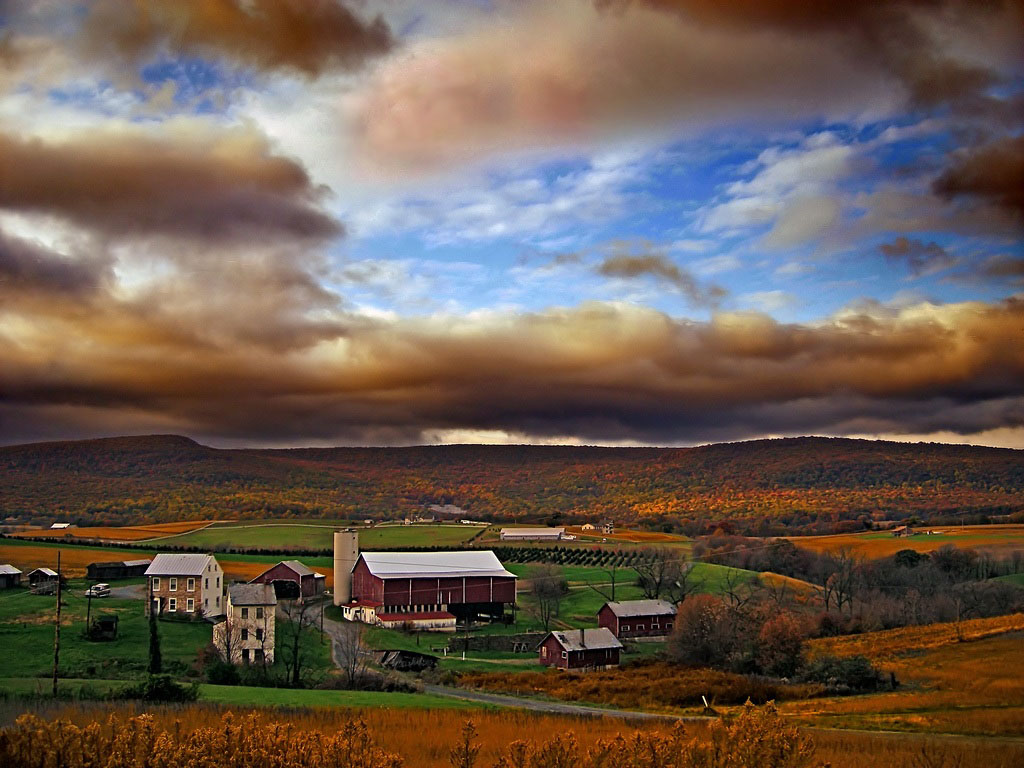 Have you been following the 2012 Farm Bill? The bill is renewed every five years and dictates congressional spending on everything from farm subsidies, to food stamps (the SNAP program), to conservation programs. The Senate approved their version of the bill June 21, and the House Agriculture Committee will mark up their own bill beginning July 11.

This year, Senators introduced more than 300 amendments to the farm bill, with 73 amendments approved for debate. Of the 73 considered by the Senate and either approved or rejected, important amendments include the following (taken directly from the PR Watch website):

>“Consumers Right to Know About Genetically Engineered Food Act”: Senator Bernie Sanders’ (I-VT) amendment number 2310, the “Consumers Right to Know About Genetically Engineered Food Act,” which would have allowed states to adopt labeling requirements for genetically engineered foods, was rejected. Sen. Sanders said of his amendment, “All over this country, people are becoming more conscious about the foods they are eating and the foods they are serving to their kids, and this is certainly true for genetically engineered foods. I believe that when a mother goes to the store and purchases food for her child, she has the right to know what she is feeding her child.”

>Crop Insurance for Organic Farmers: Senator Jeff Merkley’s (D-OR) amendment number 2382, which addresses barriers to make crop insurance more accessible to organic farmers, was agreed to. Crop insurance protects farmers financially when crops are lost due to natural disasters (crop-yield insurance), or when the prices of commodity crops decline (crop-revenue insurance). The U.S. Department of Agriculture (USDA) currently charges a five percent surcharge on crop insurance for organic farmers who participate in federal crop insurance programs. Organic crops are currently insured at the same amounts as conventional crops, despite often being worth up to twice as much as a conventional crop in the marketplace. This means that organic farmers currently are not adequately compensated if they suffer a crop loss, relative to conventional farmers’ compensation.

>Crop Insurance for Millionaires: Senator Tom Coburn’s (R-OK) [Ed: and Dick Durbin’s (D-IL)] amendment number 2439, which would limit the amount of insurance subsidies going to the wealthiest farmers – persons or corporations grossing more than $750,000 a year – was agreed to, although this limitation wouldn’t take effect until the completion of a study on the effects of the limitation.

>Food for Struggling Families and School Children: Senator Kirsten Gillibrand’s (D-NY) amendment number 2156, which would have struck $4.5 billion in cuts to SNAP and invested $500 million over ten years in the Fresh Fruit and Vegetable Program (FFVP) providing fresh produce snacks to schoolchildren, was rejected. However, Senator Jeff Sessions’ (R-AL) amendments, 2174 and 2172, which would have further cut SNAP funding as well as limiting eligibility, were also rejected.

>Organic Certification Cost Sharing: Senator Pat Toomey’s (R-PA) amendment number 2217, which would have eliminated the organic certification cost share program, was rejected. This program reimburses eligible farmers who want to certify their operations organic for a portion of the costs of that certification.

>For more on the hundreds of amendments proposed to the Senate version of the farm bill, see Marjorie Roswell’s collaborative and interactive charts at the Farm Bill Primer.

There are signs that progress on the bill may stall in the house. So what’s the hold-up? According to the Chicago Tribune:

>Agriculture Committee leaders in the House and Senate disagree on fundamental points for the new farm law, ranging from how much to cut spending to how extensive reforms should be. The House wants much deeper cuts in food stamps and $10 billion more in cuts overall than the Senate and would offer higher price supports to farmers when the Senate would end them.

The New York Times offers excellent coverage of the Senate’s passage of the bill, and the possible issues the bill may have in the House. Environmental Working Group provides a detailed roll call where you can see how your senator voted on a few of these amendments.

It’s worth taking a little time and doing your homework on the Farm Bill. It doesn’t just affect farmers, it affects us all for years to come.