This year, we’ve been shining a light on the ways communities can make sustainable change happen. We found a great example at the University of Pittsburgh where a group of students is putting their education to work to feed neighbors and raise awareness about hydroponic gardening.

Pitt Hydroponics, a school club made up of students from a variety of majors, has a multi-pronged mission. Their goals are to educate Pitt students and community members about hydroponics, provide fresh, sustainably grown produce to food deserts in the surrounding area, and further university research in hydroponic systems.

Hydroponics is an indoor growing method where plant roots are submerged in a liquid nutrient solution that feeds them without soil. The students construct these systems by hand and use what they grow to help feed community members in need through two food pantries: one on campus and one that serves the wider community.

As they learn how to design, build and use these systems, club members are also building a foundation in a technology that may help solve some of the food challenges of the future. Hydroponics systems use significantly less water than traditional agriculture and generate no harmful runoff. And they can be mobilized in large cities where food demand is growing. The club gets support from the Mascaro Center for Sustainable Innovation, part of University of Pittsburgh’s Swanson School of Engineering.

The students have found several ways to educate their community about hydroponics, which is a new concept for many people. This year, the club has been partnering with a local school to help middle school students design and build a system that can move from classroom to classroom. On campus, the group hosts “build a mini system” nights that teach Pitt students how they can grow greens hydroponically on their windowsills. They also hope to raise more awareness and grow more food by installing larger systems around campus in the future. 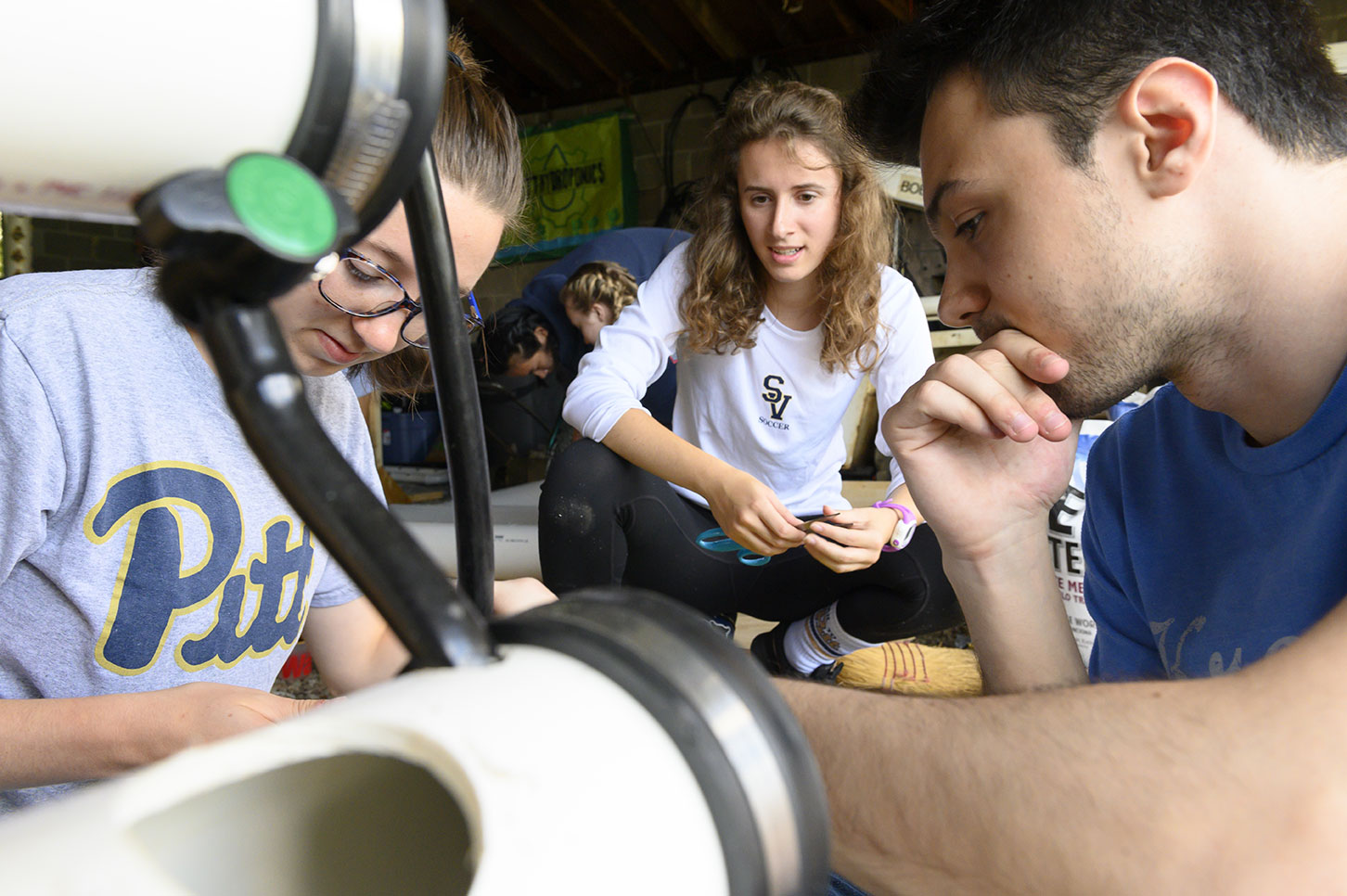 “We believe that through this outreach and education, we will make the largest impact possible about spreading the word about hydroponics,” says senior Luke Persin, president of Pitt Hydroponics, who is hoping to start his own hydroponics greenhouse in the future. 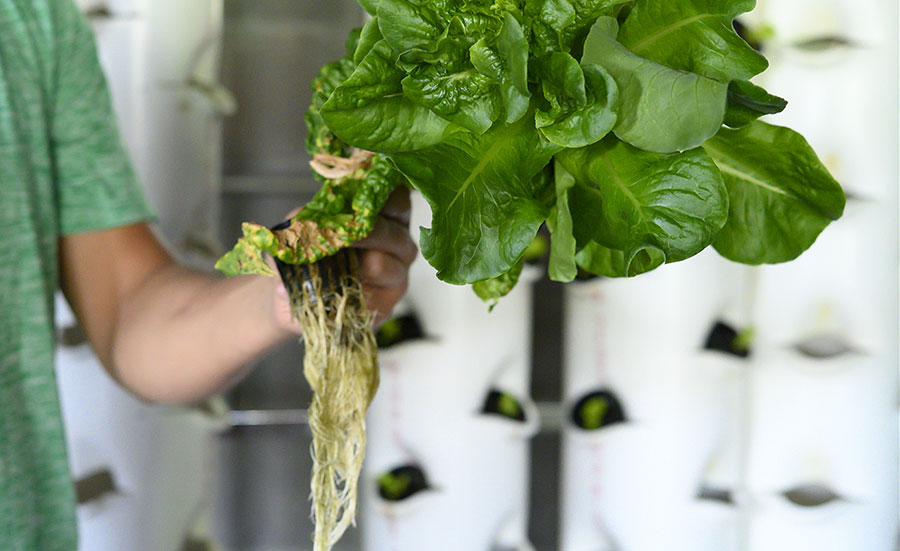 “Despite the group working on small scale, it still makes a large impact,” he says. “A really rewarding part is actually donating the produce to the food pantries, which makes all of the hard work worth it.”

Are you a community changemaker, or do you know someone who is? We’d like to feature them! Visit sustainableamerica.org/contact to submit a story about sustainable change in your community.

Veles is a new household cleaner made entirely from food waste—and is living a sustainable mission from start to finish....
Continue Reading