This story originally appeared on The Conversation and is written by researchers at the University of California, Davis.

For years, self-driving car technology has remained tantalizingly just beyond the horizon. Bold predictions notwithstanding, fully automated vehicles still haven’t appeared in showrooms. But the technology appears poised for a leap forward in 2022.

Companies including Mercedes-Benz, BMW and Honda are bringing so-called Level 3 AVs to market that will let drivers take their hands off the wheel under specific conditions, and virtually every major auto manufacturer is testing self-driving systems.

Automated vehicles hold tremendous promise. Cars that handle most or all of the driving tasks could be safer than human drivers, operate more efficiently and open up new opportunities for seniors, people with disabilities and others who can’t drive themselves. But while attention has understandably focused on safety, the potential environmental impacts of automated vehicles have largely taken a back seat.

We study automated vehicle technologies and how consumers are likely to use them. In two recent studies, our research teams found two creative ways to assess the real-life impacts that automated vehicles could have on the environment.

By analyzing drivers’ use of partially automated vehicles and simulating the expected impact of future driverless vehicles, we found that both automated vehicle types will encourage a lot more driving. This will increase transportation-related pollution and traffic congestion, unless regulators take steps to make car travel less appealing.

Research has previously suggested that automated vehicles could cause people to drive more than they currently do, leading to more congestion, energy consumption and pollution. Riding in a car as a passenger is much less stressful than driving, so people might be willing to sit through longer trips and battle more traffic if they can relax and do other things during the journey. The promise of a relaxed, comfortable commute to work could even make some people move farther away from their workplaces and accelerate suburban sprawl trends.

People would also have the ability to send their cars on “zero-occupancy” trips, or errands without passengers. For example, if you don’t want to pay for parking downtown, at some point you may be able to send your car back home while you’re at work and summon it when you need it. Convenient, but also twice the driving.

This could be a big problem. The transportation sector is already the leading contributor to U.S. greenhouse gas emissions. States like California with aggressive plans to combat climate change have recognized that reducing the number of vehicles miles that people travel is a critical strategy. What if automated vehicle technology makes it harder to achieve these goals?

While we and other researchers have predicted these outcomes through modeling, no one has been able to verify them because fully automated vehicles aren’t commercially available yet. We found two innovative ways to use currently available technologies to study the real-world impacts of automated vehicles.

We found that drivers who used Autopilot drove an average of nearly 5,000 more miles per year than those who didn’t. In interviews with 36 drivers of partially automated vehicles, they generally said they were more willing to sit in traffic and took more long-distance trips, all because of the increased comfort and reduced stress provided by semi-automated systems.

In a separate study conducted in late 2019 and early 2020, we simulated the function of a fully automated vehicle by providing 43 households in Sacramento, California, with a chauffeur service to take over the family driving duties and tracking how they used it. These households increased their vehicle miles traveled by 60% over their pre-chauffeur travel, and dramatically reduced their use of transit, bicycling and walking. More than half of the increase in vehicle travel involved sending chauffeurs on zero-occupancy trips without a household member in the car.

Limiting pollution from automated car use

These findings show that automated vehicles will encourage a lot more driving in the future and that partially automated vehicles are doing so now. Is there any way to reap its benefits without making climate change, air quality, and congestion worse?

Requiring future automated vehicles to use zero-emission technology, as California is doing, can be a big help. But until the U.S. develops a 100% carbon-free electricity system, even electric cars will produce some upstream emissions from power generation. And all car travel causes other harmful impacts, such as water and air pollution from brake and tire wear, collisions with wildlife and traffic congestion.

To prevent an explosion in driving and associated harms, regulators and communities need to send signals that driving isn’t free. They could do this by putting a price on car travel – particularly on zero-occupancy trips.

The main policies that have this effect today are federal and state fuel taxes, which currently average around 49 cents per gallon for gasoline and 55 cents per gallon for diesel fuel. But the impact of fuel taxes on drivers’ behavior will decline with the adoption and spread of electric vehicles. This means that the transportation sector will need to develop new funding mechanisms for ongoing costs like maintaining roads.

In place of fuel taxes, state and federal governments could adopt user fees or charges for the number of vehicle miles that drivers travel. Correctly pricing the cost of private vehicle travel could encourage travelers to consider cheaper and more efficient modes, such as public transit, walking and bicycling.

These fees could be adjusted based on location – for example, charging more to drive into dense city centers – or other factors such as time of day, traffic congestion levels, vehicle occupancy and vehicle type. Modern communication technologies can enable such policies by tracking where and when cars are on the roads. 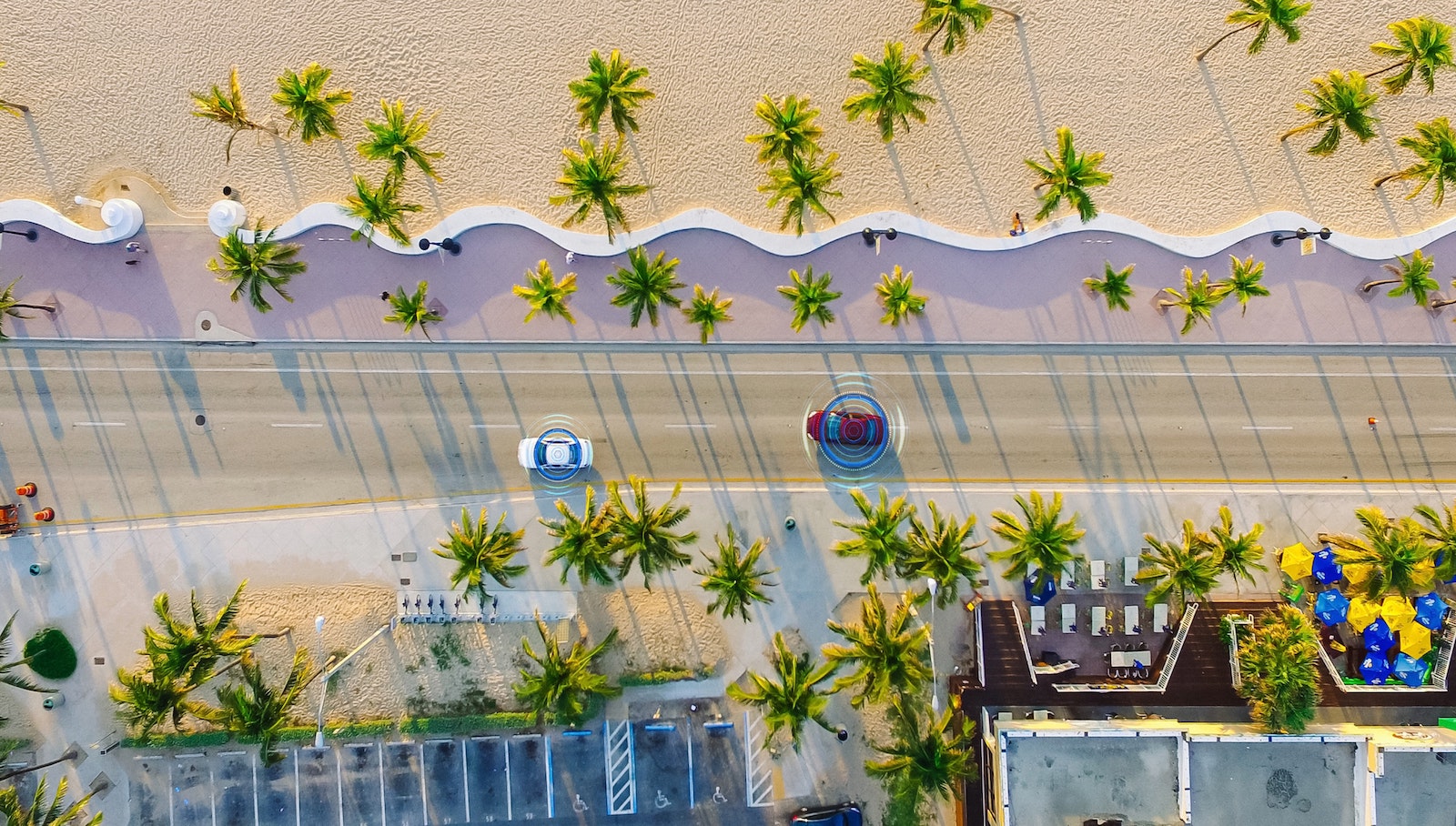 Another option would be to promote shared fleets of automated vehicles rather than privately owned ones. We envision these as commercial companies, similar to Uber, Lyft and other ride-sharing providers. Having a car available when needed could make it possible to forgo car ownership and could serve travel demand much more efficiently by essentially acting as on-demand transit. These networks could also help riders reach fixed-route public transportation services that operate on main transportation corridors.

All of these policies will be most effective if they are adopted now, before automated vehicles are widespread. A transportation future that is automated, electric and shared could be environmentally sustainable – but in our view, it’s unlikely to evolve that way on its own.

Giovanni Circella is the Director of the 3 Revolutions Future Mobility Program and the Honda Distinguished Scholar for New Mobility Studies at the University of California, Davis, and a Senior Research Engineer in the School of Civil and Environmental Engineering of the Georgia Institute of Technology. Dr. Circella’s interests include travel behavior, emerging mobility services, travel demand modeling and travel survey methods.

Scott Hardman is a professional researcher in the Plug-in Hybrid & Electric Vehicle Research Center, in the Institute of Transportation Studies at the University of California Davis. Scott hold a PhD in Hydrogen Fuel Cells and their Applications from the University of Birmingham, UK. His work is on the consumer adoption of electric vehicles, fuel cell vehicles, and automated vehicles.