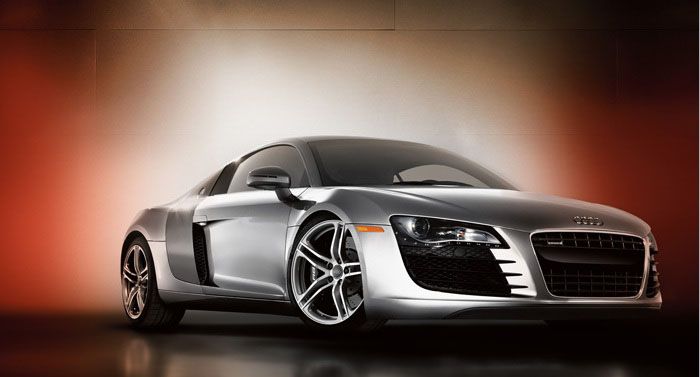 Audi R8 e-tron - earlier this year, the Audi R8 scored the fastest electric lap on the Nurburgring, a motorsports complex outside of Nurburg, Germany where cars go to prove their speed and agility. Completing the 12.92 mile lap around the course in 8 minutes, 9.099 seconds, it was then the fastest electric production car. The car’s driver Markus Winkelhock, told CNET that “the torque with which the electric motors propel the car uphill beats everything that I know.”

Unfortunately in this case, fast was not fast enough. Just last week Audi announced that they put a hold on production. The suspected reason? Even faster electric cars on the market… 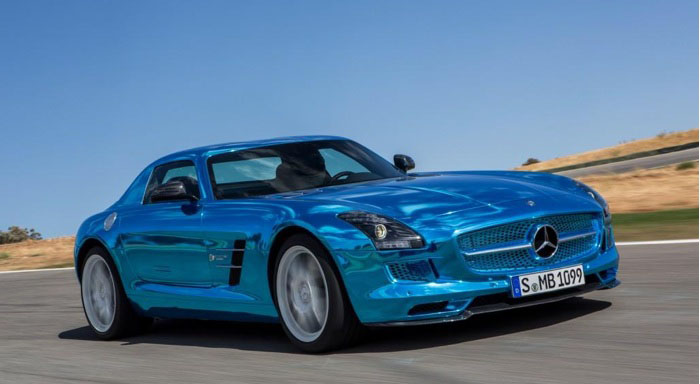 Mercedes-Benz SLS AMG - this 2014 model one-upped the Audi R8 with a top speed of 155mph to beat Audi’s 125mph. The catch? This car retails for about $537,000 and is only being sold in Europe. It can go from 0-60 in 3.9 seconds but only has a range of about 150 miles. When you compare that to the Tesla Roadster which has a range of about 250 miles and costs a fraction of the price, it’s hard to justify the high price tag of this very fast car. 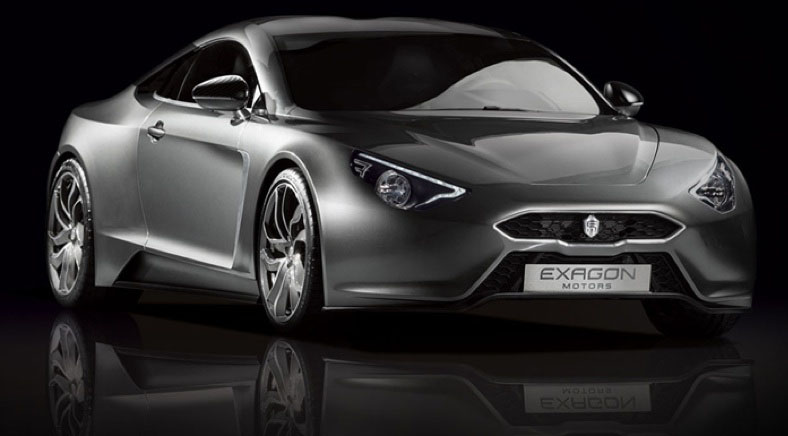 Exagon Motors Furtive e-GT - Sabine Schmitz, a German motorsports personality, recently ran this sexy new car around the track at Nurburgring. She told Gas2 that driving the e-GT was like “sitting on a cloud,” even at top speed of 155 mph. In the real world, the e-GT battery pack gets about 180-220 miles per charge. There’s also a gas-powered range extender option which ups the range to about 500 miles. With no set price yet, we can only imagine that those who have to ask, probably can’t afford it. 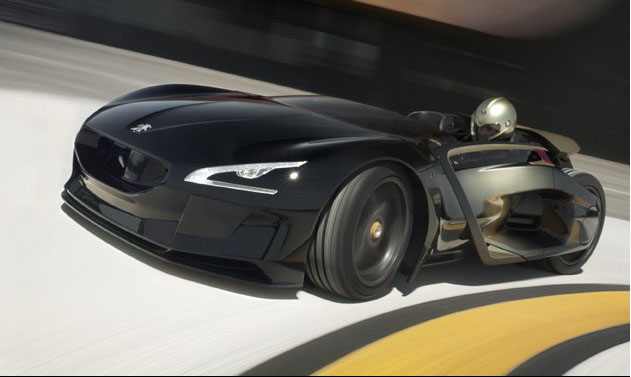 Peugeot EX1 - to celebrate its 200th anniversary, Peugeot created the all new EX1 electric sports car that was unveiled at the 2011 Paris Auto Show. In 2011, before the Audi R-8 came along, it was the fastest electric race car at Nurburgring. The EX1 is a futuristic looking two-seater with wing-like doors that open up and a front that is larger than its tail end. Blade Runner here we come.

Kleenspeed EV-X11 - this all electric race car from Silicon Valley recently set a record on the Sonoma raceway. This past September, the car finished the roughly 2.5 mile lap in just 1 minute 35.99 seconds hitting a top speed of about 130 miles per hour. Kleenspeed is based at the NASA Ames Research Park in the heart of Silicon Valley. CEO Timothy Collins explained to PC World how race cars like the EV-X11 are testing grounds for technology that will later be translated into more marketable passenger cars. “Once you develop a race car system, you can migrate those into the passenger cars.”

Tesla Roadster - this car goes 0-60 in 3.7 seconds and boasts Tesla’s signature sexy sports car design. Although production on these cars came to a halt late last year, the Tesla Roadster elevated the image of the electric vehicle from kitschy golf cart to sexy sports car and helped consumers visualize the future for electric cars. Currently sold out in America, you can still get used Tesla Roadsters, but they don’t come cheap. Originally priced at $120,000-160,000 the Roadsters are holding their value. That’s because many of the Tesla Roadster owners are trading in their used cars to Tesla, and trading up to the Model S all-electric sedan.

Just last week, the Tesla Model S was awarded Motor Trend’s Car of the Year Award. This is the first time in Motor Trend’s 64 years of giving the award that it has gone to a non-gasoline car. For many in the industry, this seems to signify a potential turning point in the history of the automobile.

Electric vehicles are an important tool in the effort to decrease America’s dependence on foreign oil for transportation. Innovative designs and new technology are extending range on these vehicles and combating the issue of range anxiety.

At the same time, sports cars like these sexy styles help to expand the reach of the electric car beyond the early adopters and into the world of the car enthusiast. Keep your eyes peeled, there are bound to be more sexy and fast electric cars coming on the market soon.

What is V2G or Vehicle-to-Grid technology for electric cars?

Learn how your electric vehicle could help power the grid while your car sits in the driveway.
Continue Reading
Innovation

Carbon capture and storage is all over environmental news these days. What is it and why may it play an...
Continue Reading