Did you know that most grocery stores won’t buy bell peppers that can’t stand up straight? Strict produce cosmetic standards require peppers to have a perfect bell shape and one consistent color. “If you put it on a table and it tips over onto its side, it’s going to be rejected,” says Ben Simon. Even though it tastes the same as a pepper with perfect posture.

Simon is one of the founders of Imperfect Produce, a startup we’ve recently added to our portfolio of investments in sustainably minded companies. The young San Francisco business is developing a market for these tipsy peppers and other so called “ugly” fruits and vegetables. “Our mission with Imperfect is to find a home for the six billion pounds per year of fruits and vegetables that are rejected from grocery stores because of their cosmetic defects,” says Simon. 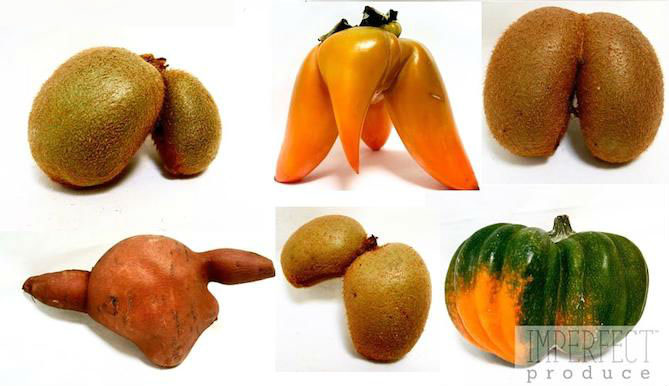 Imperfect Produce is delivering on that mission by sourcing produce that grocery stores won’t buy straight from California farms and selling weekly subscription boxes to Bay Area consumers through home and office delivery or from pick-up sites. It’s similar to the community-supported agriculture model, but it’s priced about 30 percent lower. A 10- to 14-pound box that includes four to seven types of produce costs just $12, plus a small delivery fee.

Imperfect Produce is also providing an affordable way for low-income people to get fresh, quality produce. The company counts single mothers, seniors on fixed incomes and lower income families among their customers, according to Simon. Those who are attuned to social and environmental issues have also signed on because they want to help reduce food waste. 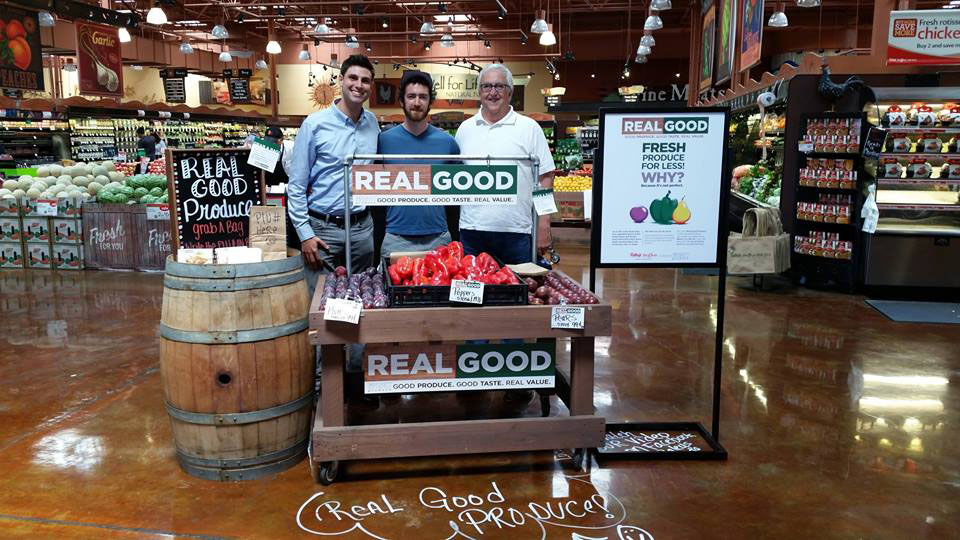 The company, which is less than six months old, sources produce from up to 20 California farms and currently has about 800 weekly customers, nine full-time staff and 20 part-timers. They are also partnering with Sacramento supermarket Raley’s on a pilot program that sells ugly produce in 10 stores under the “Real Good” name.

A passionate, knowledgeable team of founders is one of the reasons Imperfect Produce has been able to ramp up so quickly. Ron Clark, chief supply officer, has worked for California food banks for the last 15 years sourcing ugly produce. Simon and Ben Chesler, both still in their mid-20s, launched Food Recovery Network, a successful college campus food recovery program, while they were in college. Simon also helped start Hungry Harvest, a business similar to Imperfect, on the East Coast. 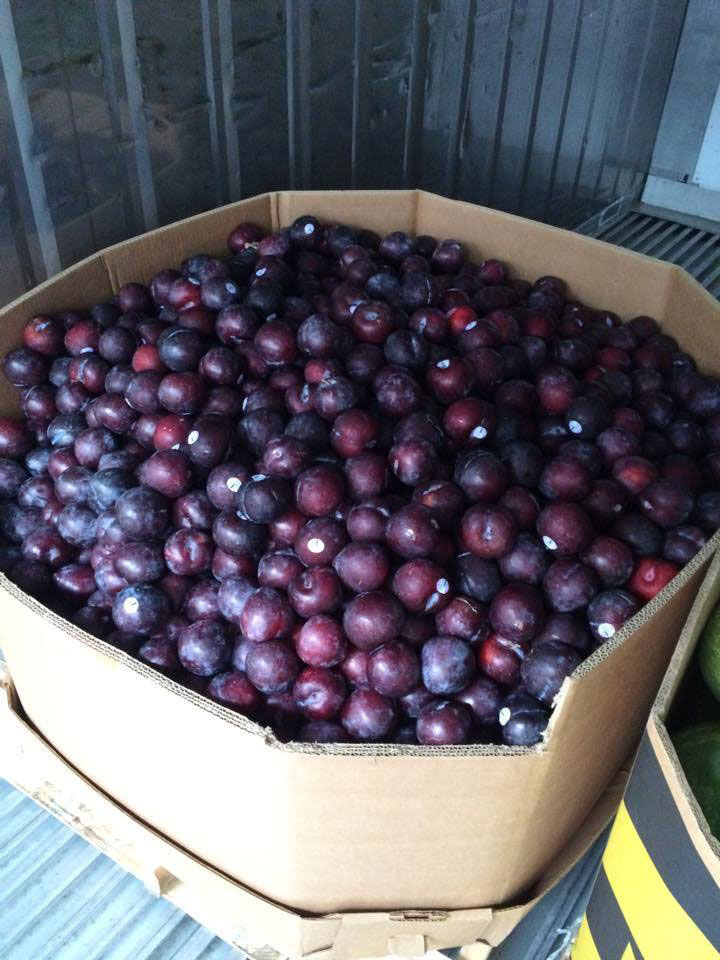 Although the amount of produce Imperfect is sourcing so far is relatively small, the farmers involved are happy to be working with them. “They see the potential and they’re rooting for us to open up new channels to get more of their product to market,” says Simon.

As one of the first U.S. startups to build a business model around selling ugly produce directly to consumers, we see great potential for Imperfect Produce to make a measurable impact on food waste, resources and food insecurity. In addition to moving this food back onto our plates, they are recovering the energy, water, and other resources used by keeping this food in the supply chain. Plus, they’re also creating new jobs.

Imperfect Produce gets calls from around the country from people who want to be able to buy ugly produce in their area. Ultimately, Simon wants to be able to offer boxes of ugly produce everywhere. Their goal is to expand the Imperfect Produce distribution model regionally and then nationally. “There are large amounts of produce going to waste all across the country,” Simon says. “There are huge farming regions in Florida and upstate New York and the Midwest. There’s also a tremendous amount of waste happening at our ports. It’s just going to take work to build up that supply chain.”