Traveling has become a part of many Westerners' identities. We use the time to widen our horizons and recharge from hectic lives. But what if the impacts of flying truly threaten our existence?

Asking if you should continue flying has become an increasingly existential question. Air travel contributes 860 million metric tons of carbon dioxide annually and this number is expected to explode over the next few decades according to the International Civil Aviation Organization as more planes take to the air.

WHAT HAPPENS WHEN I FLY?

Jet fuel needs to be energy dense to be fuel efficient, as well as to produce the explosive power necessary for take off and to sustain high speeds in the air. Planes have become significantly more efficient compared to commercial aviation of the past. The average plane trip is more fuel efficient compared to the average car trip mile for mile, but it is the distances we are capable of traveling that make the largest impact. Driving across the country may be an endeavor we take on once a year, not once a month.

Planes emit CO₂ during flight but they also impact the concentration of additional pollutants and gases in the atmosphere, including water vapor, soot, sulfur aerosols, and water contrails. While aviation accounts for only 2.5 percent of global CO₂ emissions, these other emissions make the industry accountable for around 5 percent of global warming. These non-CO₂ forcings are not included in the Paris Climate Agreement and are often not included in the impact the industry has on the environment. 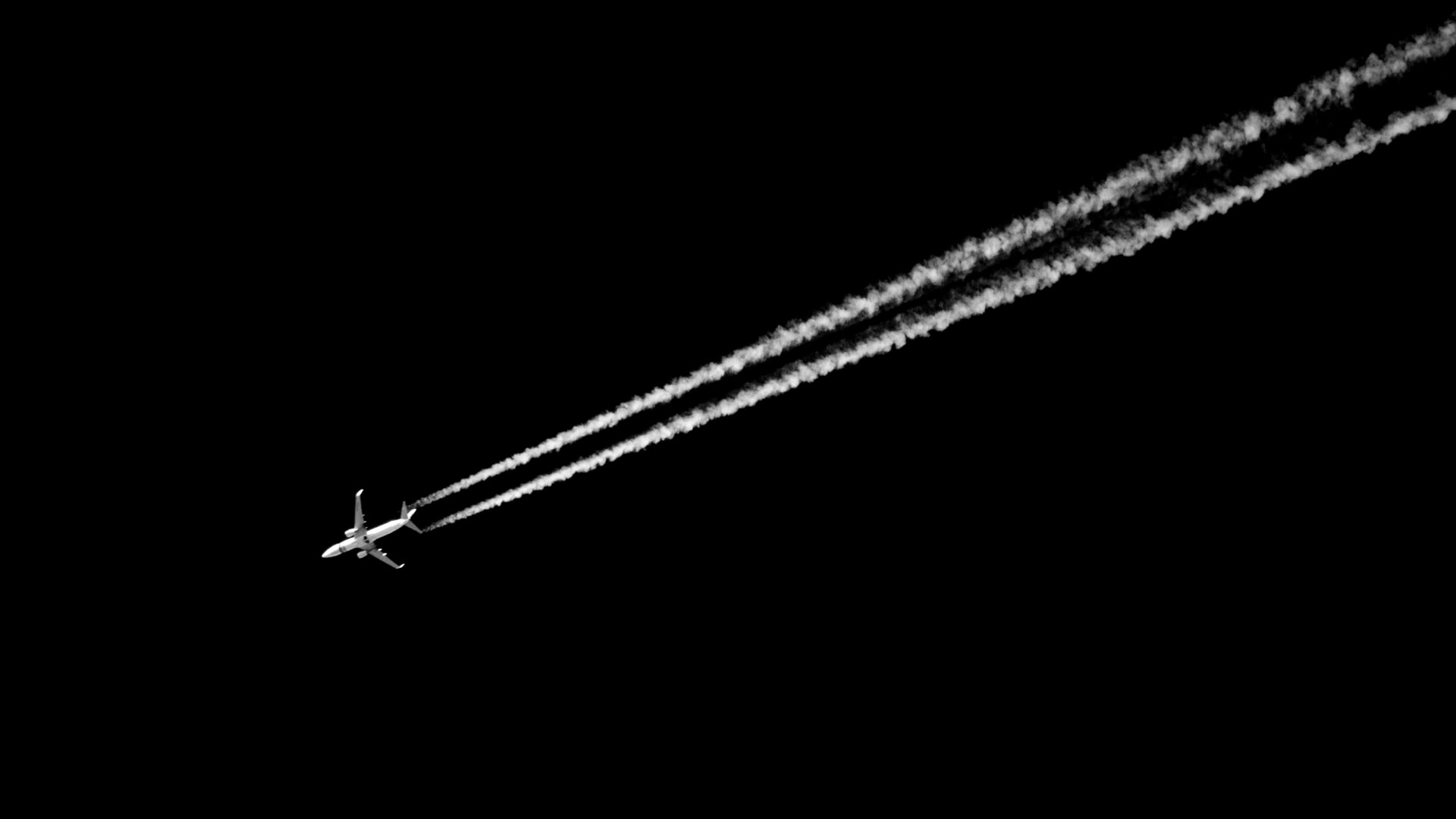 WHAT IS BEING DONE ABOUT IT?

The nonprofit, Project Drawdown, states that the airline industry still needs to become more fuel efficient to account for the emissions the industry emits and will emit in the next 30 years. This can be done by airlines adopting the most fuel efficient aircrafts, retiring less fuel efficient models early, retrofitting existing models with new fuel-efficient engine designs, and by developing fuel alternatives.

Airlines, like tech companies, have started to make commitments toward carbon neutrality. Delta became the first airline in February of 2020, committing to carbon neutrality by March 2030. Investing $1 billion in the efforts, the company seeks to “drive innovation, advance clean air travel technologies, accelerate the reduction of carbon emissions and waste, and establish new projects to mitigate the balance of emissions.”

The International Air Transport Association, which includes many international and domestic airlines, announced in the fall of 2021 their plans to reach "net zero" carbon emissions by 2050. The plan relies heavily on offsets ahead of new technology and fuel developments. This is their first move to be tied to the Paris Agreement and its goals which seek to limit the rise in global temperatures from pre-industrial levels to 2 degrees Celsius and preferably to 1.5 degrees.

But a big question still exists: can we trust airlines and their associations to do this alone?

The Biden administration set the goal of a 20 percent reduction in GHG emissions by air travel in ten years by increasing the usage of sustainable aviation fuel (SAF). SAF has become an important part of the conversation around sustainable air travel. Made from renewable biomass and waste resources, SAF has the potential to deliver the performance of petroleum-based fuels but with fewer carbon emissions. Currently, less than 1 percent of the 21.5 billion gallons of jet fuel burned annually are SAF. The White House seeks to increase this number to 3 billion by 2030.

WHAT CAN I DO ABOUT IT?

Greta Thunberg has given up flying, can you? The organization, Flight Free, urges individuals to pledge to go flight free to mitigate climate change. The site allows you to calculate the impact and emission equivalent of your flights -- one round trip ticket from SFO to JFK produces 1.5 metric tons CO₂ and is apparently the equivalent of being a vegetarian for 2.8 years. 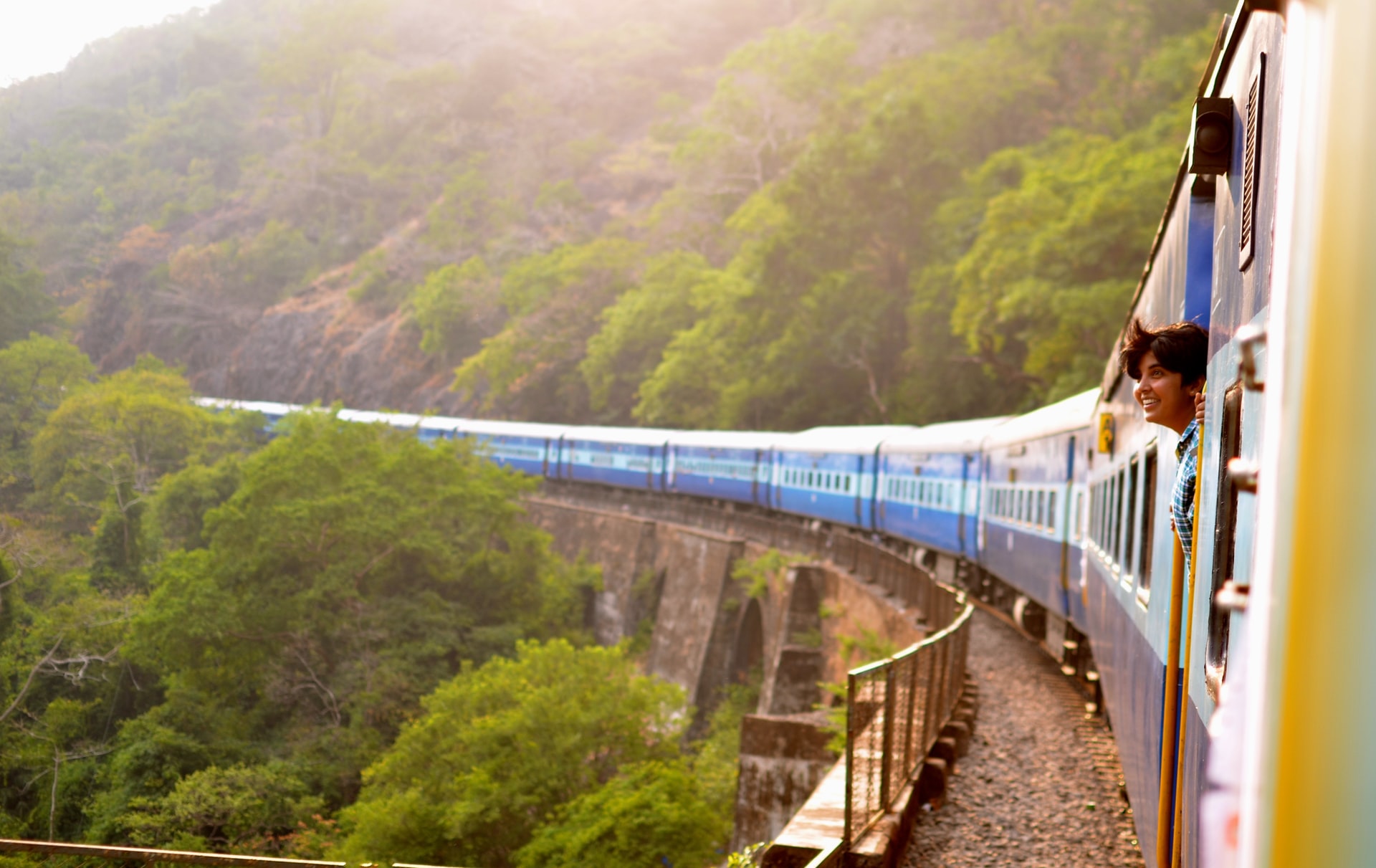 If you are not ready to give up flying, consider curbing the number of times in a given year. Some recommend taking trains, buses, or carpooling for trips less than 600 miles. For greater distances, try planning longer trips to condense visits or vacations.

In 2020, business travel practically halted due to the pandemic, questioning if it is even a necessary part of doing business. Once a cornerstone of many industries, technologies like Zoom have made it easier to be in person without being in the room. If possible eliminate or reduce the number of flights for business a year.

When you do fly consider direct flights as they are generally more efficient than those with multiple stops. You can compare carbon emissions on Google flights by selecting emissions as a sort factor.

When you travel, look into purchasing carbon offsets to account for the emissions from your flights. One credit is equal to a metric ton of carbon. Theoretically, credits purchased will remove the carbon you produced from another place on earth. A flight from New York to Los Angeles produces 1.11 tonnes of CO₂e. If you purchased the equivalent in credits, the funds could be used to invest in sustainable fuel research, clean burning cookstoves in the developing world, or to plant trees that will remove carbon from the atmosphere.

Offsets are often criticized for not fully financially accounting for the damages caused by climate change but they can help direct dollars toward efforts to mitigate impacts. At very least, they can help travelers feel more accountable for the impact of their trips.

WONDER HOW YOUR EMISSIONS MEASURE UP? 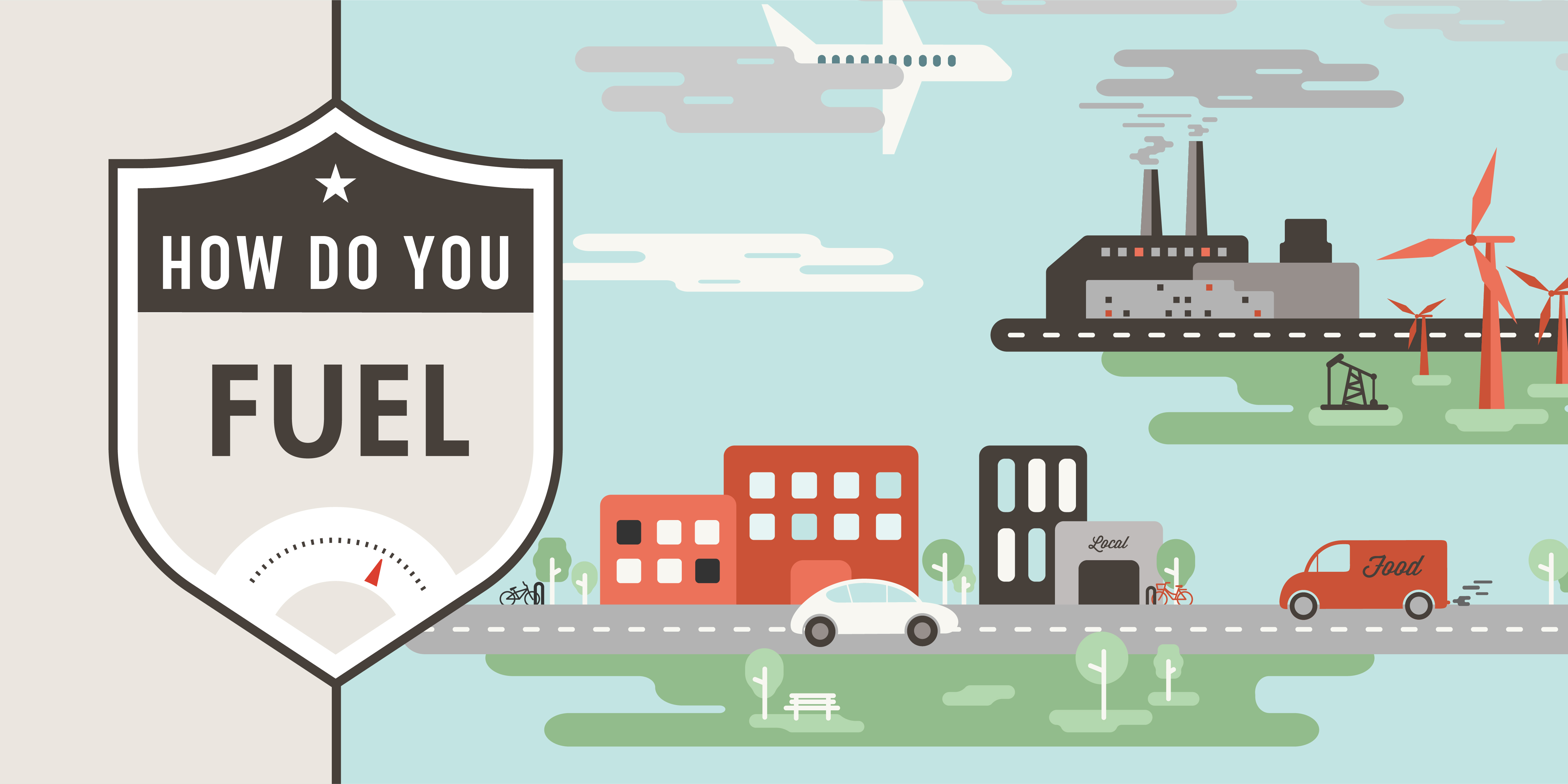 If you are curious how much your lifestyle impacts the environment, check out Sustainable America’s How Do You Fuel quiz. Through a short quiz and a series of “fuel facts,” participants learn how fuel plays a role in the choices we make in four categories: Personal Transportation, Food, Shopping, and Travel. We also provide insights and resources for reducing your own fuel consumption.