Last weekend, Sustainable America took its Tesla Model S to the streets to participate in the Westport Electric Car Club Road Rally in Westport, Connecticut. Owners of more than 20 different electric cars, including a Tesla Roadster, Nissan Leaf, Chevy Volt, Fisker Karma, and Mitsubishi i-MiEV, competed to see who could cover the course in the least amount of miles, with a pit stop at the Fairfield Earth Day celebration and an electric vehicle showcase at the finish line.

Here are some pictures from the event: 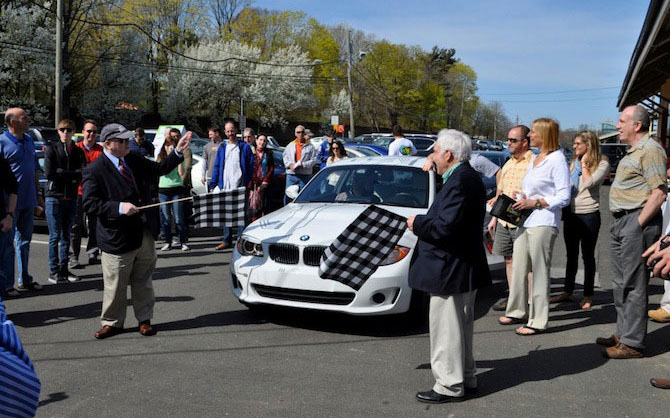 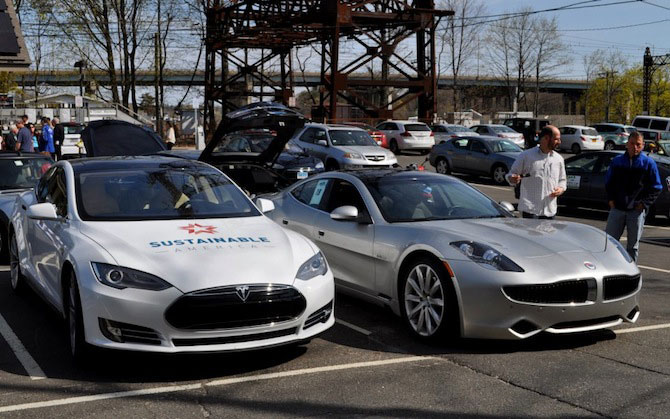 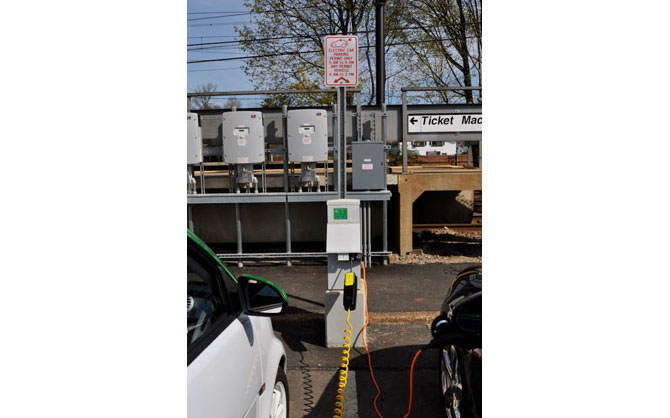 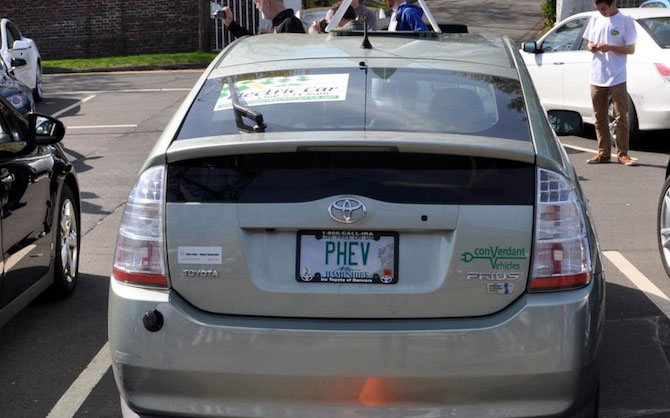 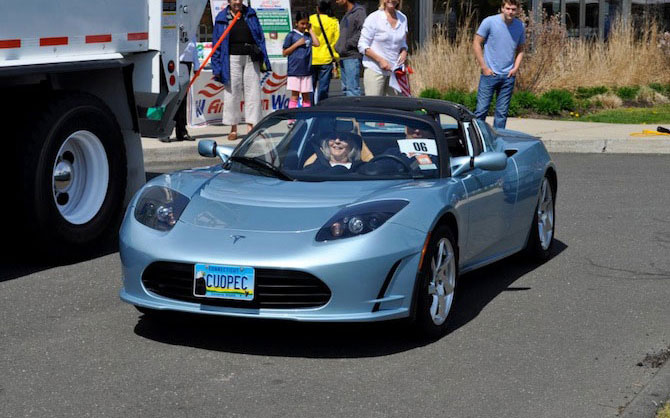 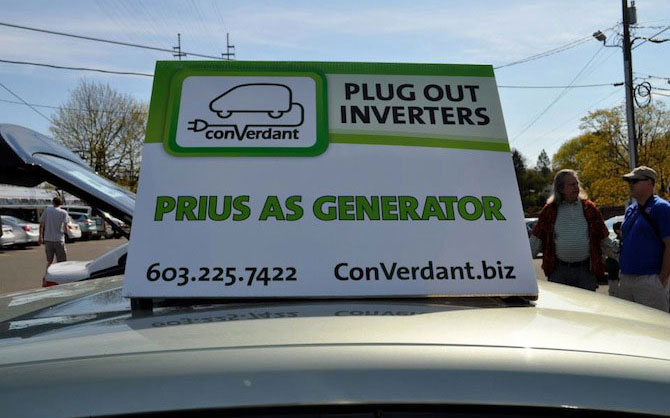 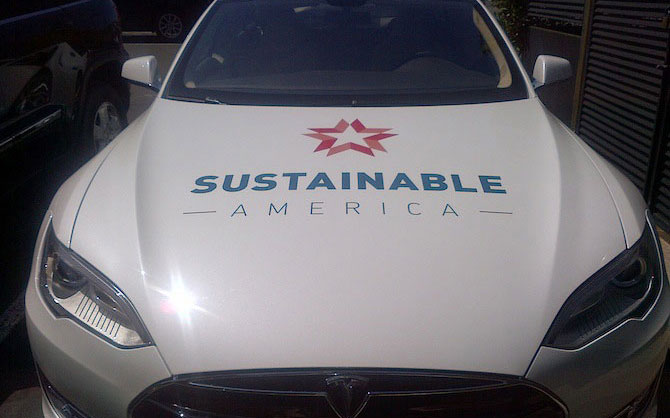 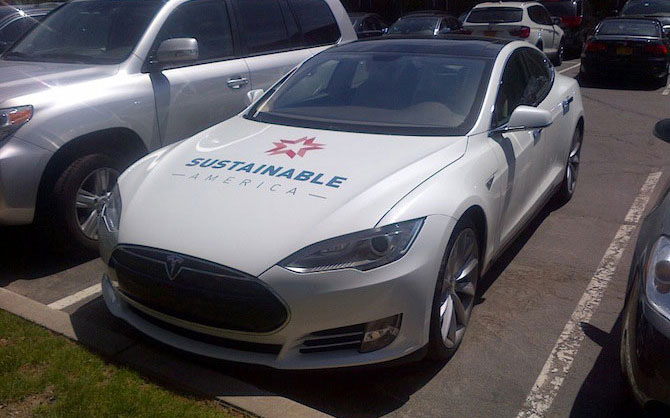 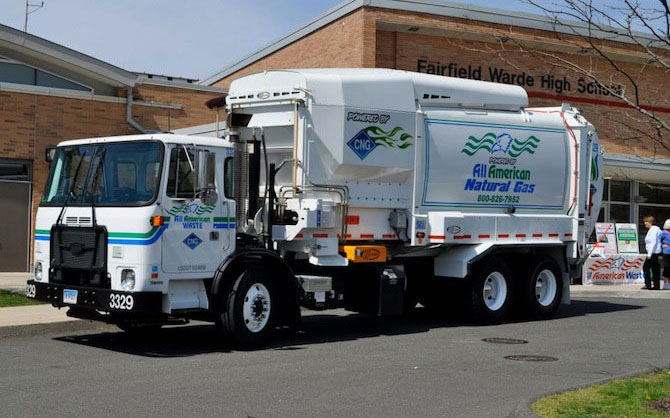 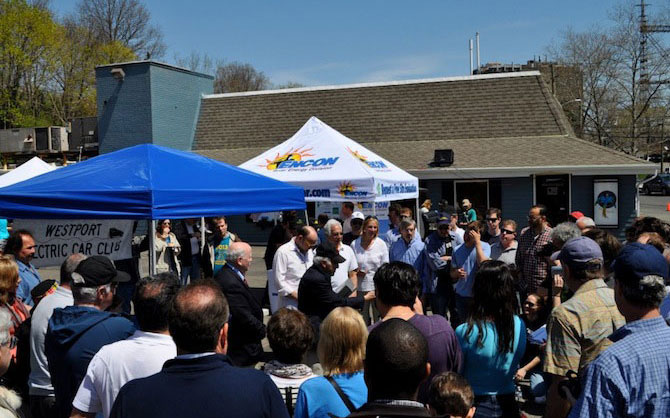 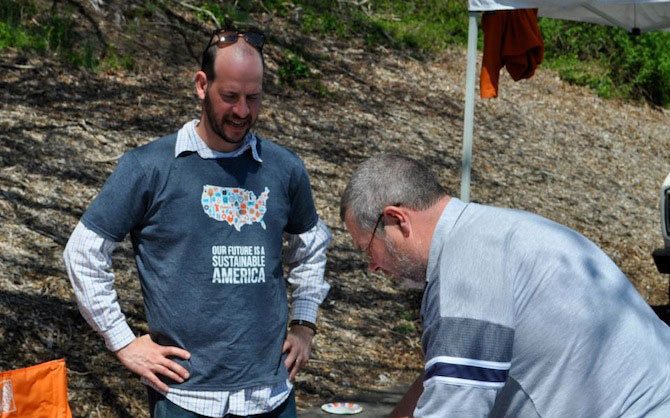 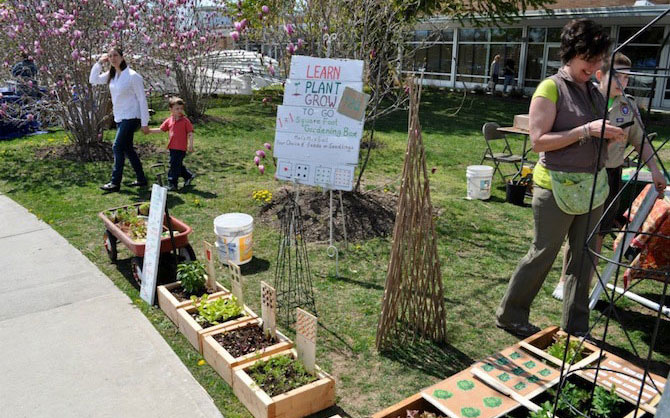 Electric car rallies like this help raise awareness of electric vehicles, and we were proud to be a part of it. It helped change the perception of electric cars for at least one local resident, who was quoted in the Norwalk Daily Voice: “‘When I think of electric cars, I think of tiny, odd-shaped cars, not this,’ Stratford resident Dan Cathier said as he gazed upon the sleek and sporty Fisker Karma. ‘This is a very nice looking car. If I saw this on the street, I would never think it was an electric car.’”

The winning team drove a BMW ActiveE, and the runner-up was a Chevy Volt. Although we didn’t win, the Sustainable America team had the chance to meet other EV enthusiasts, sell some T-shirts, and spread the word about our mission to reduce the amount of oil consumed in America by 50% by 2035.

You can find more photos from the rally here.

Electric school buses are taking students back to school

With Congress at an impasse, states and cities are exploring ways to boost electric bikes.
Continue Reading