What is start-stop technology?

Start-stop technology has been used for years to make hybrid cars more fuel efficient. This technology turns off the engine while a vehicle is idling, most often at stoplights, drive-thrus, or during traffic jams. A secondary or improved battery then restarts the engine when the gas pedal is re-engaged. Over the past several years, automakers have begun incorporating this technology into gasoline vehicles as well. In 2019, 70% of new GM cars had start/stop technology installed, and in 2020, so did 57% of all new cars sold in the US overall.

In addition, it can be added to older cars though some manufacturers do not recommend such after-market changes due to potential wear on older cars’ starter and batteries which were not designed for this process. 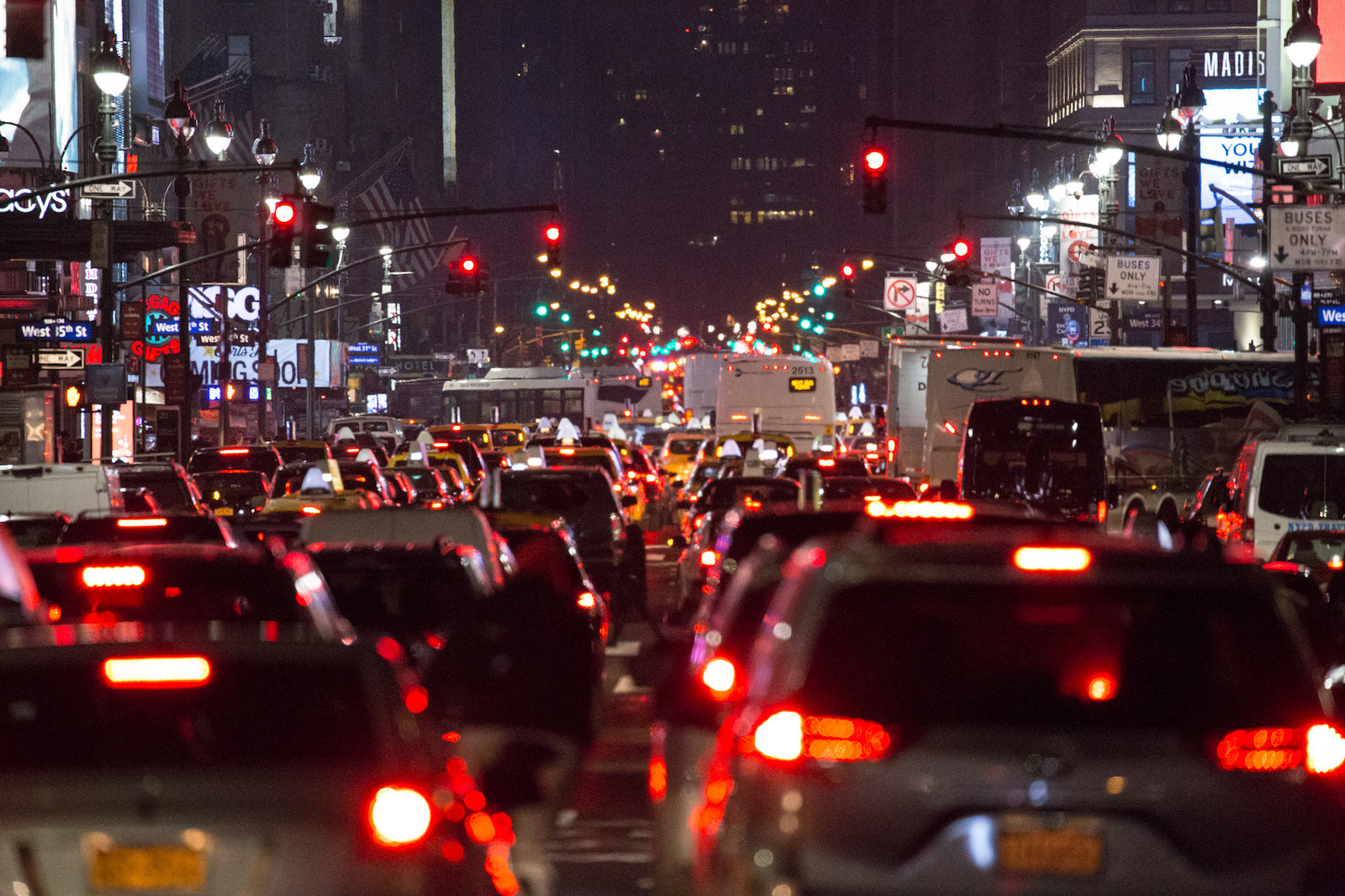 What is its potential impact?

There is plenty of evidence available on why idling is so bad for your wallet and for the environment. In America, 3.8 million gallons of gas is wasted each day by idling, contributing to climate change, air pollution and its related negative health impacts. Idling also wastes drivers’ money, and puts strain on their vehicles.

Compelling data on the impact of start/stop technology on reducing emissions by cutting back on idling has been around for some time. A 2011 piece of research showed a 20% reduction in emissions on a diesel vehicle in urban traffic. In 2014, AAA found that the tech resulted in a 7% improvement in miles-per-gallon and reduction in emissions, which at the time would have been $179 annual fuel savings for consumers. That same year, the Canada Ministry of Natural Resources found that implementing start/stop could reduce CO2 emissions by 610-3,540 kg per vehicle in city driving. 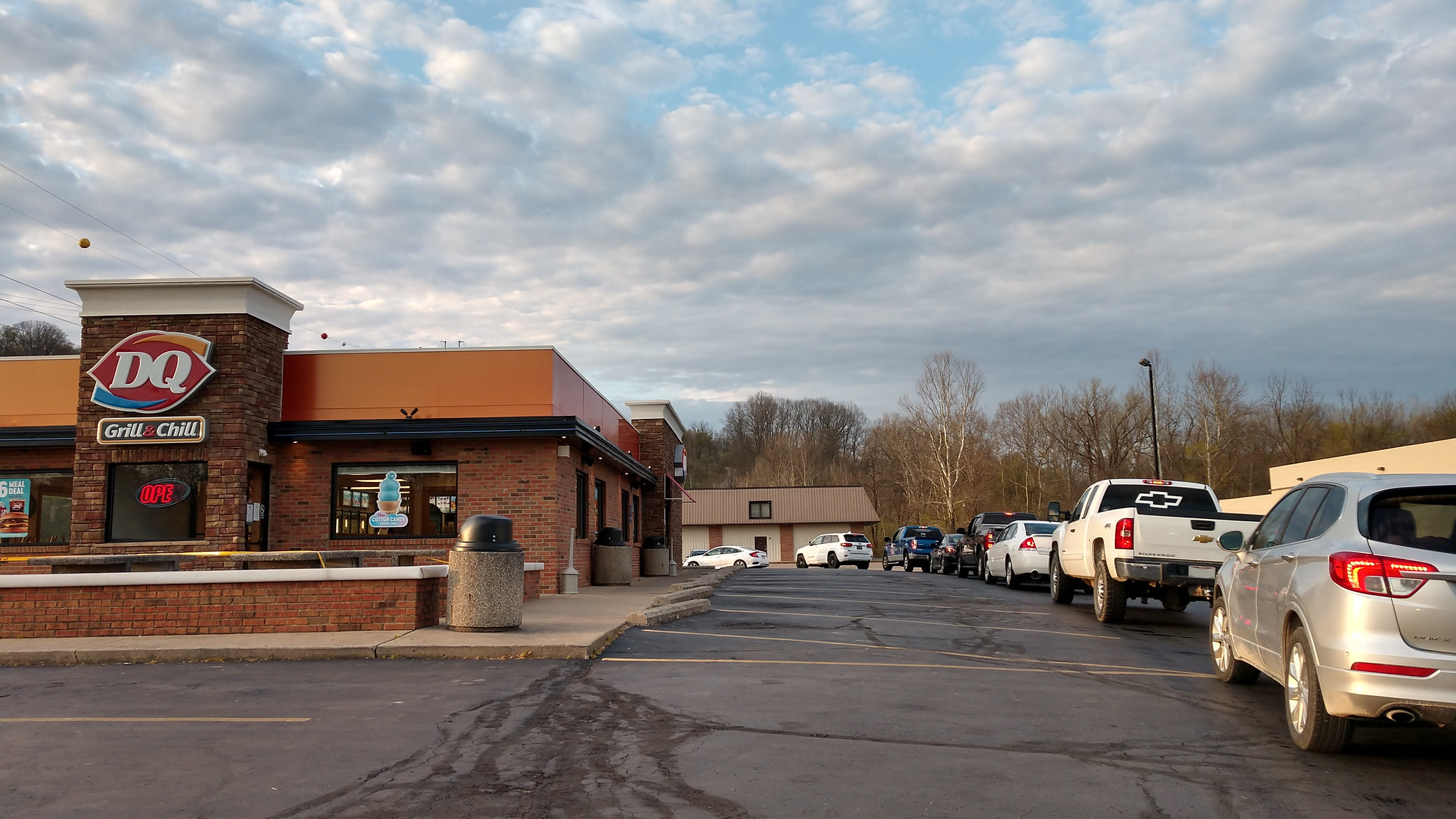 In suburban and rural areas, idling at drive-throughs contributes more to emissions than heavy traffic - Dan Keck under CC0 1.0

Implementing start/stop technology does face resistance, however. Some people don’t like this technology, reporting that having the engine restart every time you’re at a stoplight is jarring, and the inconvenience is not worth the minor savings they make on gasoline. In 2018, manufacturers were increasingly adding an off switch enabling drivers to temporarily disable the feature. 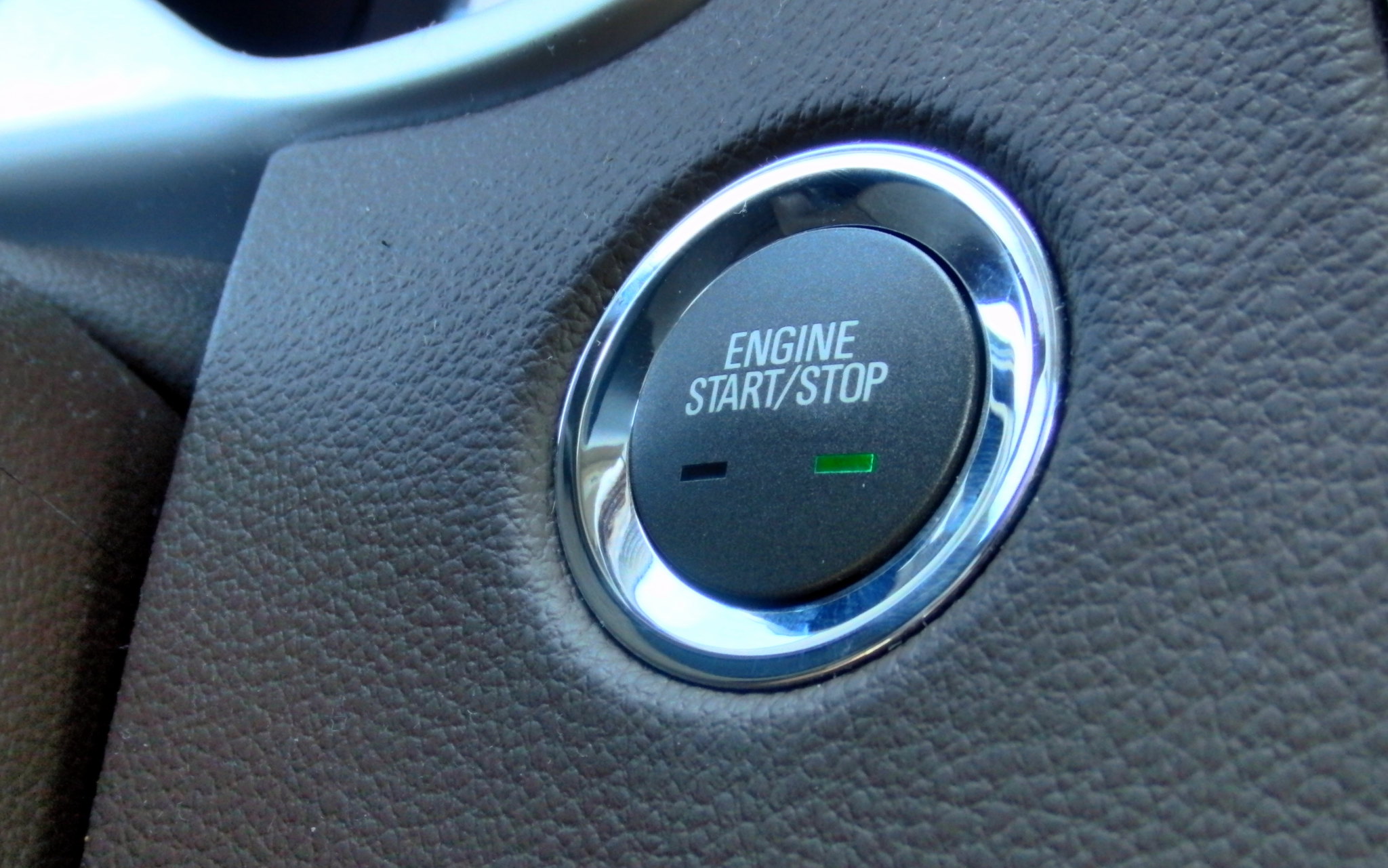 New technology makes the start and stop process more seamless, but not everyone is a fan. - Camron Flanders under CC BY-NC-ND 2.0

Start/stop isn’t the flashiest new solution out there, but it is a widely available way to cut down on emissions without requiring tons of investment in research and development. For some car buyers, purchasing a car equipped with start/stop technology is easier than buying a hybrid or electric vehicle.

While the technology is increasingly widespread, it has the potential for more uptake. As technology improves, the “annoyance factor” of these vehicles starting and stopping continues to reduce, with less jarring motion and less sound. But socialization and sensitizing people to the potential impact of start/stop technology is important too, and this requires continued data, and appealing to the drivers’ sense of the greater good as well as their wallets.

Increasing the use of bicycles for transportation can help decrease greenhouse gas emissions. Research shows that safe, suitable infrastructure can...
Continue Reading