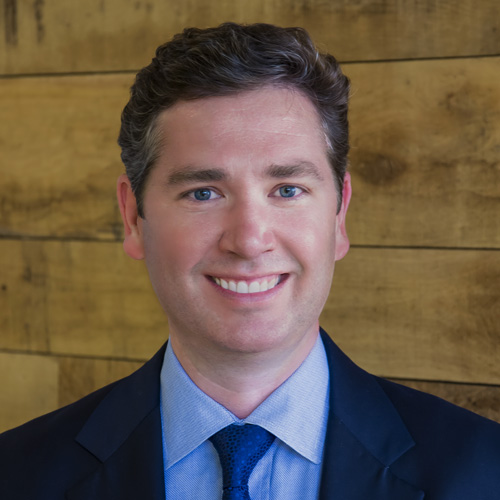 Nick is the Founder and Portfolio Manager of Precocity Capital, an asset manager which specializes in the energy sector. Prior to Precocity, Nick founded Sustainable America, a nonprofit dedicated to making our nation's food and energy systems more sustainable through education and impact investing. Nick’s desire to give back married with an increasing concern about the vulnerable state of our food and fuel systems led him to create Sustainable America and put these intertwined issues on a national stage. Sustainable America, although a public charity, believes in utilizing the capital markets to accomplish its charitable mission. Accordingly, 100 percent of Sustainable America’s assets are invested in impact-aligned investments, including both public securities and direct investments in private companies that are driving real change in the charity’s area of focus.

From 2002-2013, Nick managed a Long/Short Equity and Commodity Portfolio for SAC Capital Advisors. Over his tenure, he helped build the energy franchise from a two-person effort to 10 portfolio teams and 30 investment professionals. From 1998 to 2002, Nick worked at Fidelity Management & Research. Nick began as a Food Sector Analyst, then an Energy Analyst. Nick became the Portfolio Manager of the Fidelity Select Energy Services Fund when he was 27. The fund outperformed its benchmark each year under his management. Nick earned his MBA from Harvard Business School in 1998. While there, Nick earned the Dean’s Award for leadership and community service by co-founding the Harbus Foundation, a grant-making, student-run organization dedicated to improving literacy, education and journalism. He received a BA from Boston College in 1996 while working full-time for Fidelity Investments.

Nick was named the Wall Street Journal’s “Donor of the Day” for his venture philanthropy with the Multiple Myeloma Research Foundation. He serves as a Director on the Board of Trustees of the Nature Conservancy, Connecticut. Nick grew up in Springfield, Ohio, where his family now owns and preserves hundreds of acres of farmland. 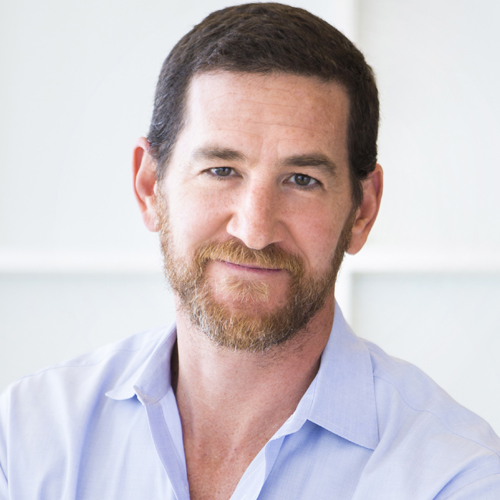 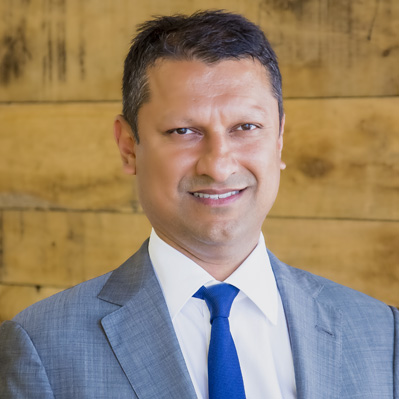 Ken Grewal has deep domain expertise in capital markets. Most recently, Ken was a Managing Director, Canadian Institutional Equity Sales, at BMO Capital Markets where he had extensive relationships with many of the world's premier macro and long/short equity hedge funds. Prior to joining BMO in 2009, Ken was a core partner for seven years at UBS Securities Canada where he quarterbacked the firm’s New York City sales effort. He also led Credit Suisse First Boston’s Canadian Equity Capital Markets Group from 2000 to 2002, where he advised many of Canada’s leading companies on cross-border equity, debt, and M&A transactions. Ken began his career in corporate finance at Scotia Capital in 1996 after he graduated from Queen’s University in Canada (Dean’s List) and currently serves as Chairman of the US Foundation for Queen’s University. Ken was named a "Community Hero" by the Toronto Football Club in 2008 and the Big Brother of the Year (In-School Mentoring Program) for the City of Toronto in 1999. 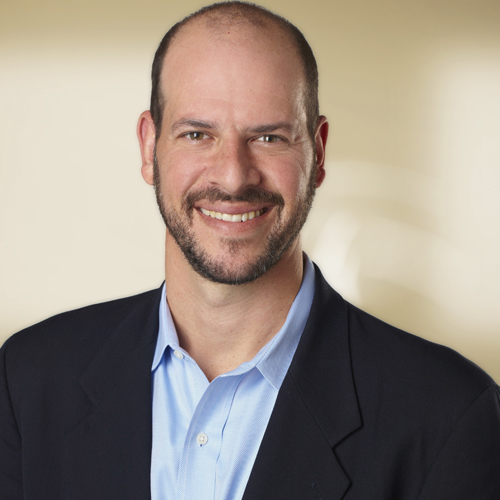 Jeremy Kranowitz is the President and CEO of Keep Indianapolis Beautiful, the largest city affiliate in the Keep America Beautiful network. He is part of civic leadership working to make Indianapolis a cleaner, greener place to live, work and play. Prior, he worked at Hazon, to increase sustainability at American Jewish institutions and in Jewish life. He served as CEO of Sustainable America for its first four years. Prior to Sustainable America, Jeremy worked at the Keystone Policy Center as a mediator and educator to resolve complex, multi-stakeholder environmental disputes. He began his career with the environment practice at McKinsey & Co. He has a Masters in Public Administration from New York University and a Masters in Environmental Science and B.A. from Johns Hopkins. Jeremy and his wife and three children love exploring city parks throughout Indianapolis. 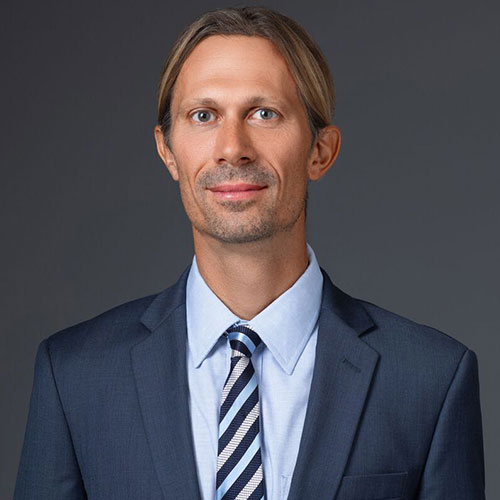 Michael is a designer, educator, husband, father, and full-time cyclone of energy. He is the creative director at Ocupop and co-founder of Kunoa Cattle Company, and teaches logo design. Splitting time between offices in Hawaii, British Columbia, California, and Wisconsin, if he's not on an airplane, he's likely somewhere shouting about marketing and design.

Michael has been helping to define the visual language of our digital experience since 2000. As creative director and founder of Ocupop, he has led projects for companies, foundations, and non-profits at all ends of the spectrum from Google, Facebook and Mozilla to countless successful start-ups and cause-driven organizations like ProPublica, FIRST, ReFED, and the W3C. Michael has directed Ocupop's team in creating some of the most influential logos, campaigns, and user interfaces on the web and beyond. 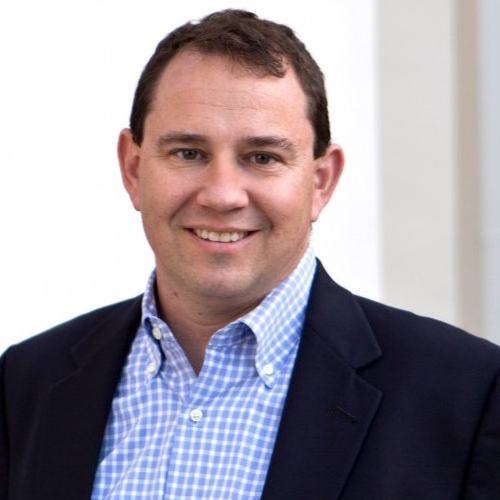 Michael Webber is the Josey Centennial Fellow in Energy Resources, Co-Director of the Clean Energy Incubator at the Austin Technology Incubator, and Associate Professor of Mechanical Engineering at The University of Texas at Austin, where he trains a new generation of energy leaders through research and education at the intersection of engineering, policy, and commercialization. He has authored more than 150 scientific articles, books, and book chapters, including a compendium of his commentary titled Changing the Way America Thinks About Energy (2009); his expertise and research have been featured in numerous media outlets.

Michael has given more than 175 lectures, speeches, and invited talks, including testimony for hearings of the U.S. Senate Energy and Natural Resources committee and lectures at the United Nations. He is on the board of advisors for Scientific American, holds four patents, and is one of the originators of the Pecan Street Project, which is a $30 million public-private partnership for smart grid innovation and deployment.

Prior to joining The University of Texas at Austin, Michael studied issues relevant to energy, innovation, manufacturing, and national security at the RAND Corporation and was a Senior Scientist at Pranalytica.