What Is Food Waste 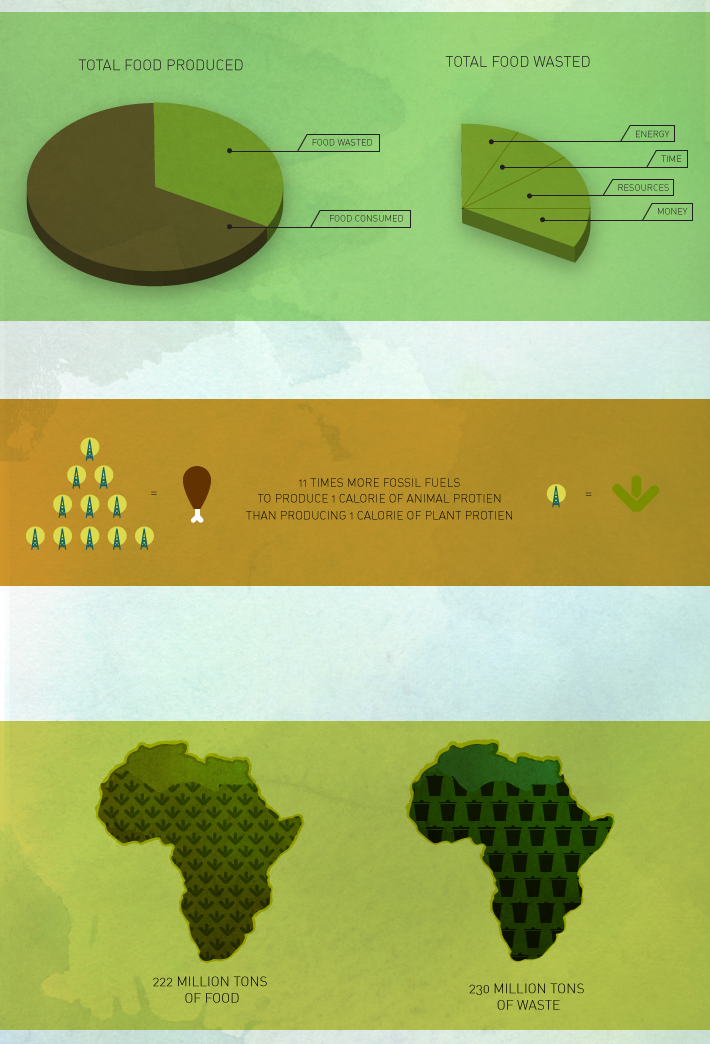 What is food waste and what can I do about it?

Food waste is a significant problem. According to the United Nations Food and Agriculture Organization, approximately 1/3 of food produced for humans in the world is either lost or wasted.

Think about that for a moment: 1/3 of the food we produce and all the energy, time, resources (water, land) and money that went into growing it, packaging it and shipping it is wasted. 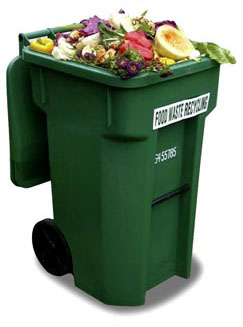 Here are a few other startling facts from the UNFAO website:

Some of this loss is due to poor infrastructure, especially in developing countries, when the food is processed, stored and package for distribution. But a lot of the waste comes from consumers in the developed world.

What can you do to curb your own food waste?

It’s time to realize that throwing away food is no longer acceptable practice. Raising awareness and changing personal habits is the first step.

Got (Eco-Friendly) Milk? The Ultimate Guide to Dairy & Milk Substitutes

Whether you’re a milk enthusiast or lactose intolerant, we’ll help you understand the types of milk out there in terms...
Continue Reading
Food System

How to Regenerate Your Salad from Food Scraps

A Toolkit for Strengthening Your Local Food System

Build a better local food system in your community by downloading our toolkit filled with ideas and helpful resources, whether...
Continue Reading