We hear it almost every day: we are living through unprecedented times as the impacts of climate change continue to rattle our lives.

As Washington inches closer to a bill supporting climate change spending, many American cities are making localized efforts to support eco-conscious behavior and prepare for climate resilience. According to the Zero Energy Project, hundreds of cities have instituted Climate Action Plans to map out strategies for the future. From instituting plastic bag bans to purchasing only renewable energy, these 5 cities are setting examples of sustainable practices to be replicated. 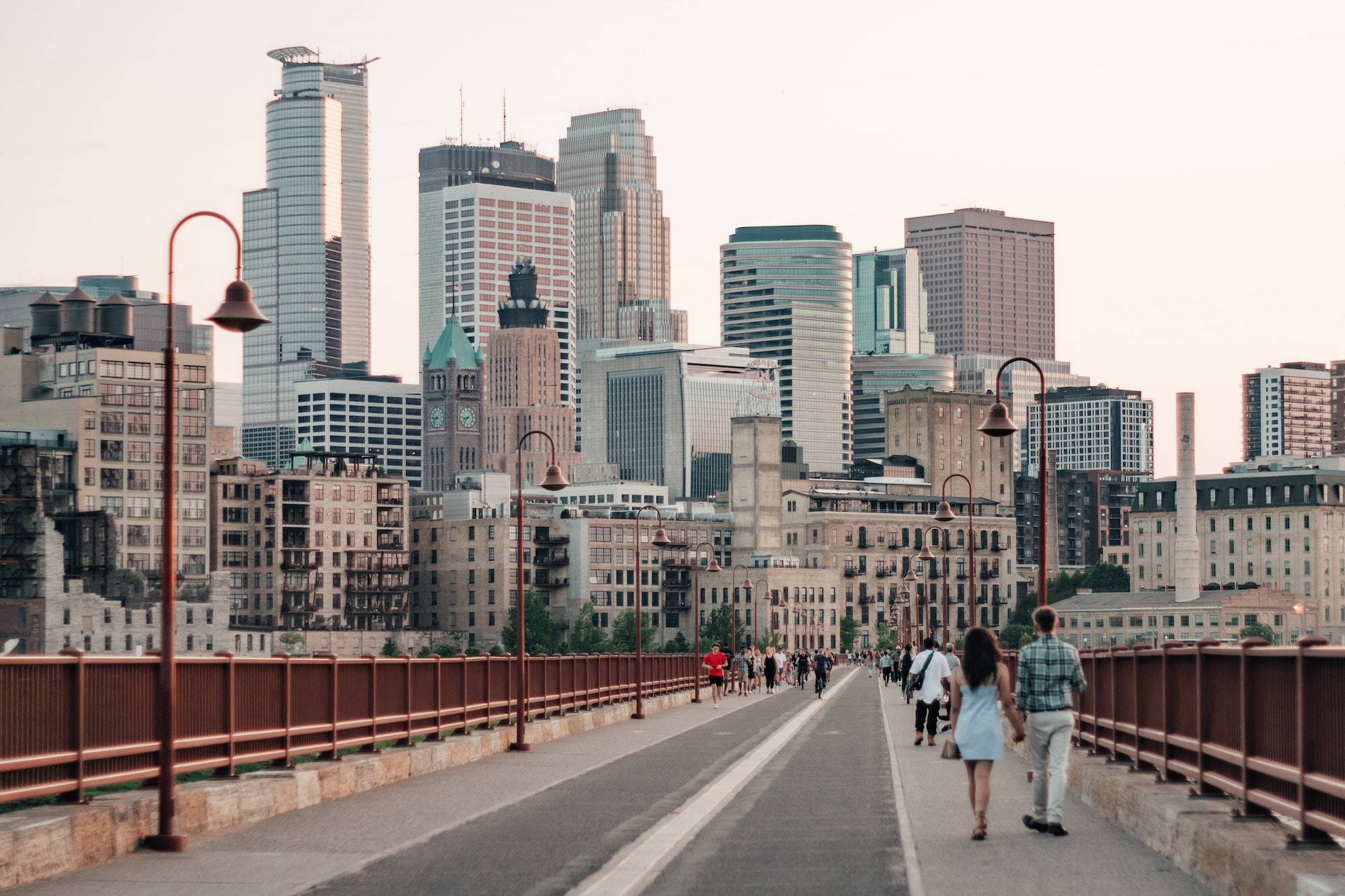 Minneapolis boasts one of the largest amounts of green space in a major metropolitan area in the country. For 98 percent of residents, they are within a ten minute walk of a park. The city has also been repeatedly named one of the best biking cities in the U.S. With 16 miles of on-street protected bikeways and 98 miles of bike lanes, commuting by bike is an attractive alternative to driving (especially in warmer months).

The city is currently working to update their Climate Equity Plan as part of the greater Climate Action Plan. If you are a Minneapolis resident, consider contributing to its development as the process includes portions of public listening and feedback. 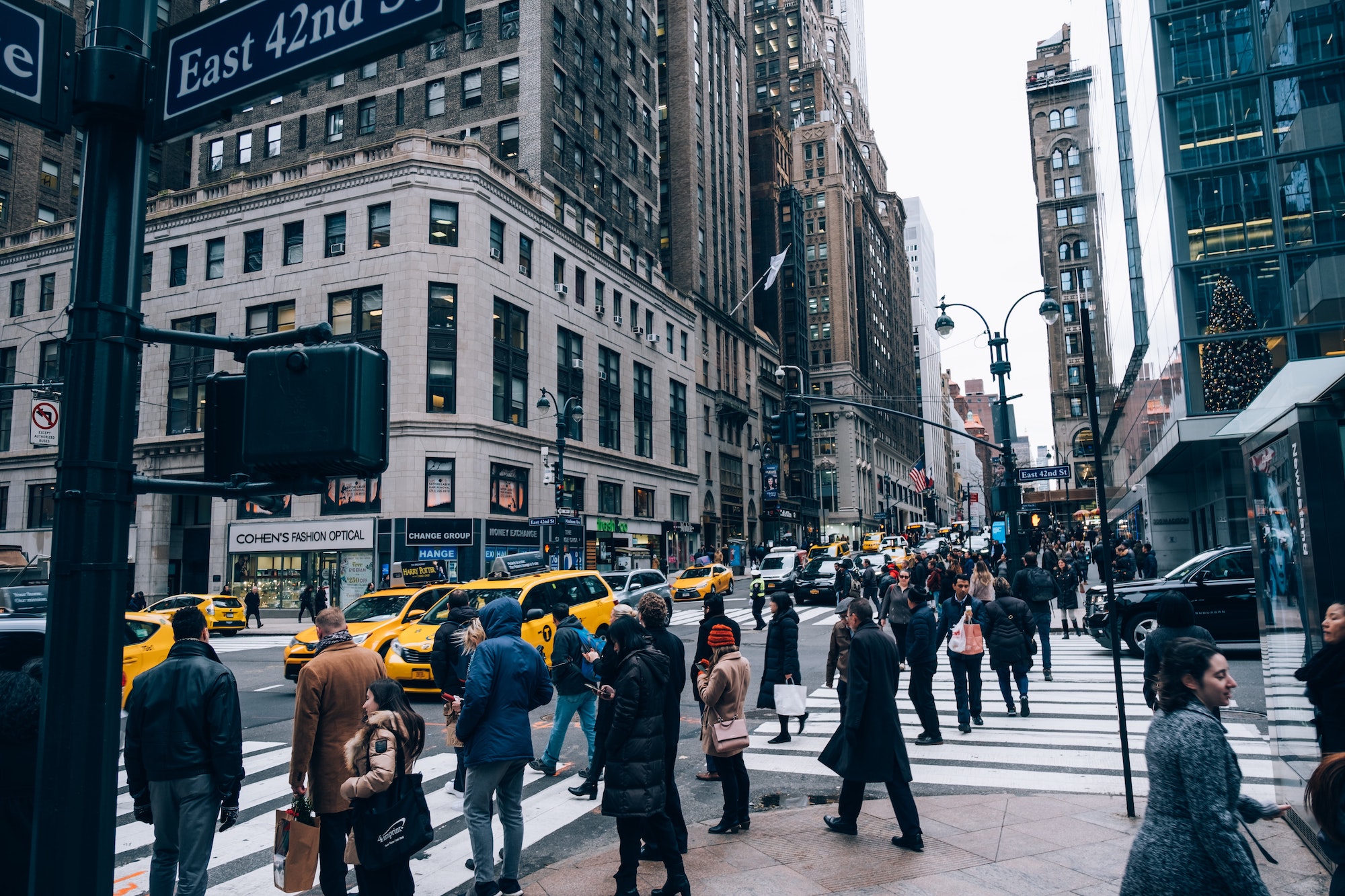 According to data from WalletHub, New York boasts the lowest number of commuters who drive to work in the country. Naturally, this is made possible due to New York's extensive public transportation system of subways and buses, where 5.5 million people ride daily and help curb over 17 million metric tons of greenhouse gas emissions annually. New York City Transit is also developing a science-based carbon emission target to reduce their direct, indirect, and supply chain emissions. Efforts include establishing solar facilities and replacing lighting, heating, and cooling systems with energy efficient models.

According to the Mayor’s Office, more than 70 percent of the city’s emissions come from buildings. To solve this, New York has invested in retrofit programs to increase energy efficiency, including making public buildings energy efficient and strengthening requirements for new private construction and renovations. 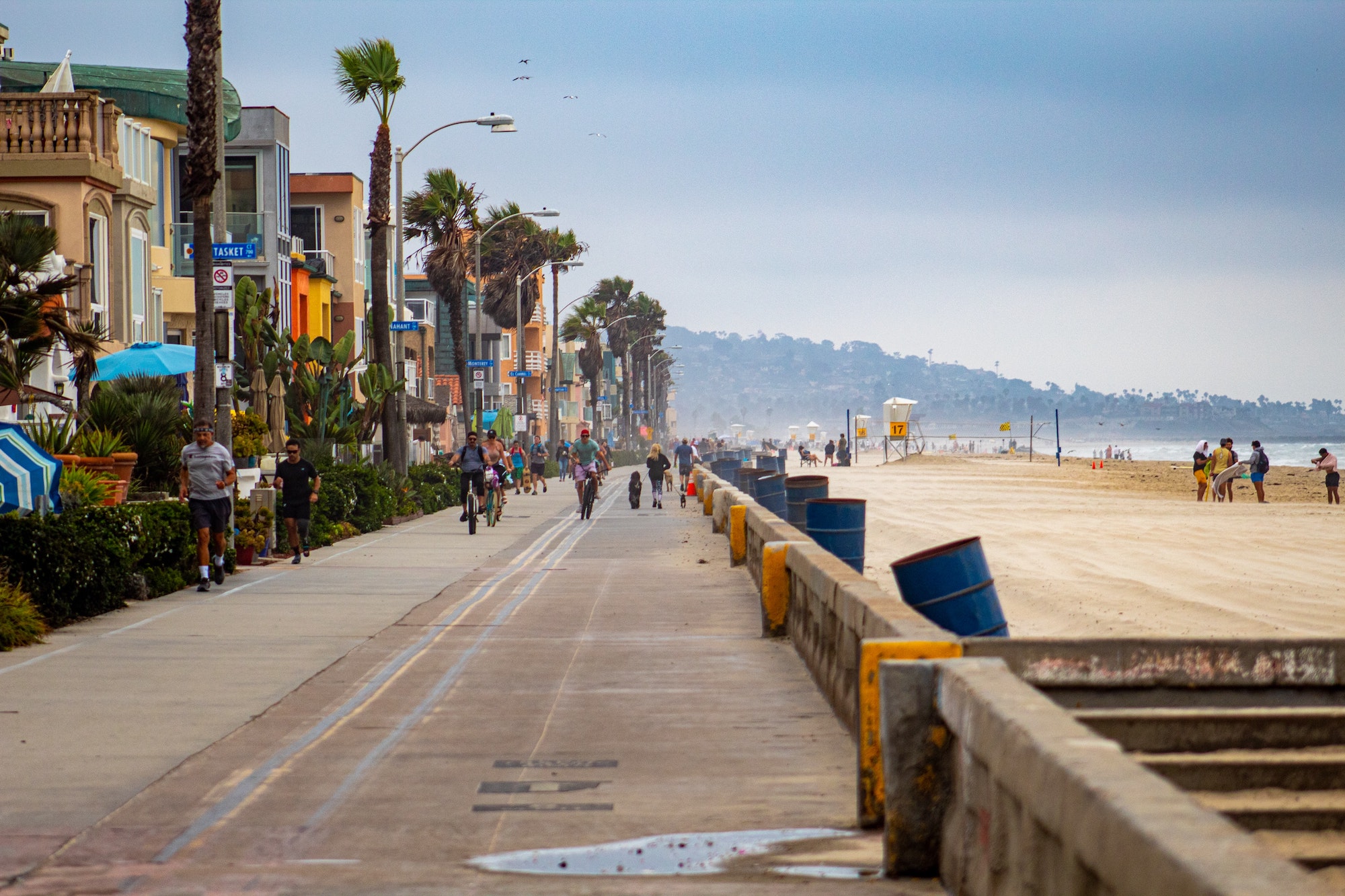 San Diego’s current Climate Action Plan is committed to a community wide goal of net zero by 2035, an acceleration from their initial goal of achieving net zero by 2040. One strategy includes the decarbonization of the city’s built environment (think buildings, parks and other human-made systems), and transitioning buildings from natural gas to electricity. Efforts will begin with new construction and then work to transition existing buildings.

San Diego is also working to develop a citywide electric vehicle (EV) strategy to accelerate EV adoption, including flexible fleets and electric bicycles, focusing on the barriers to ownership and access to charging for all residents. 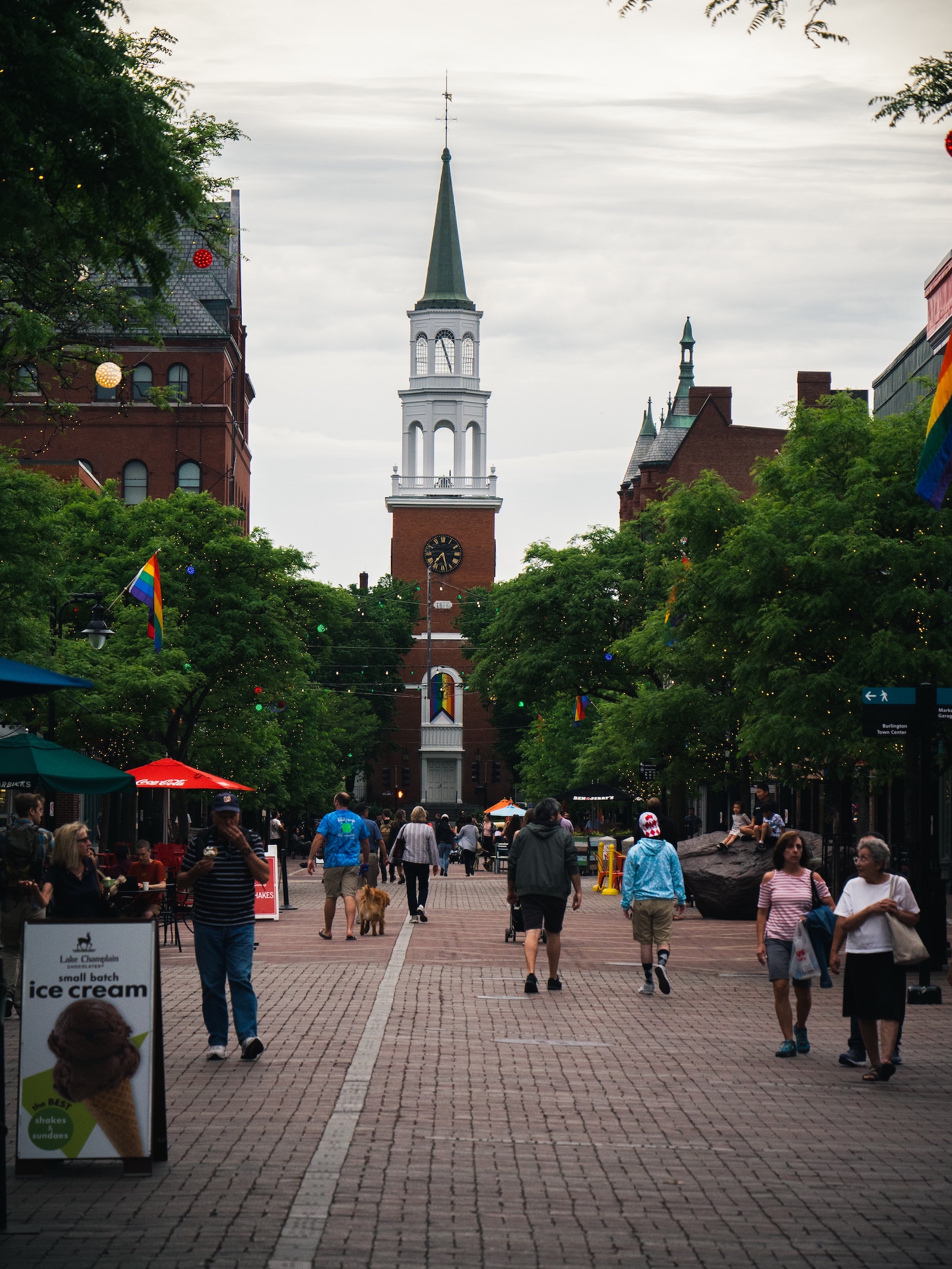 The New England city of approximately 42,000 residents features a large volume of wilderness preserve areas and a dedication to renewables. Burlington has been solely powered by renewable energy since the start of 2015, with the bulk of their power generated by a combination of biomass, hydro generators, wind turbines, and solar panels. 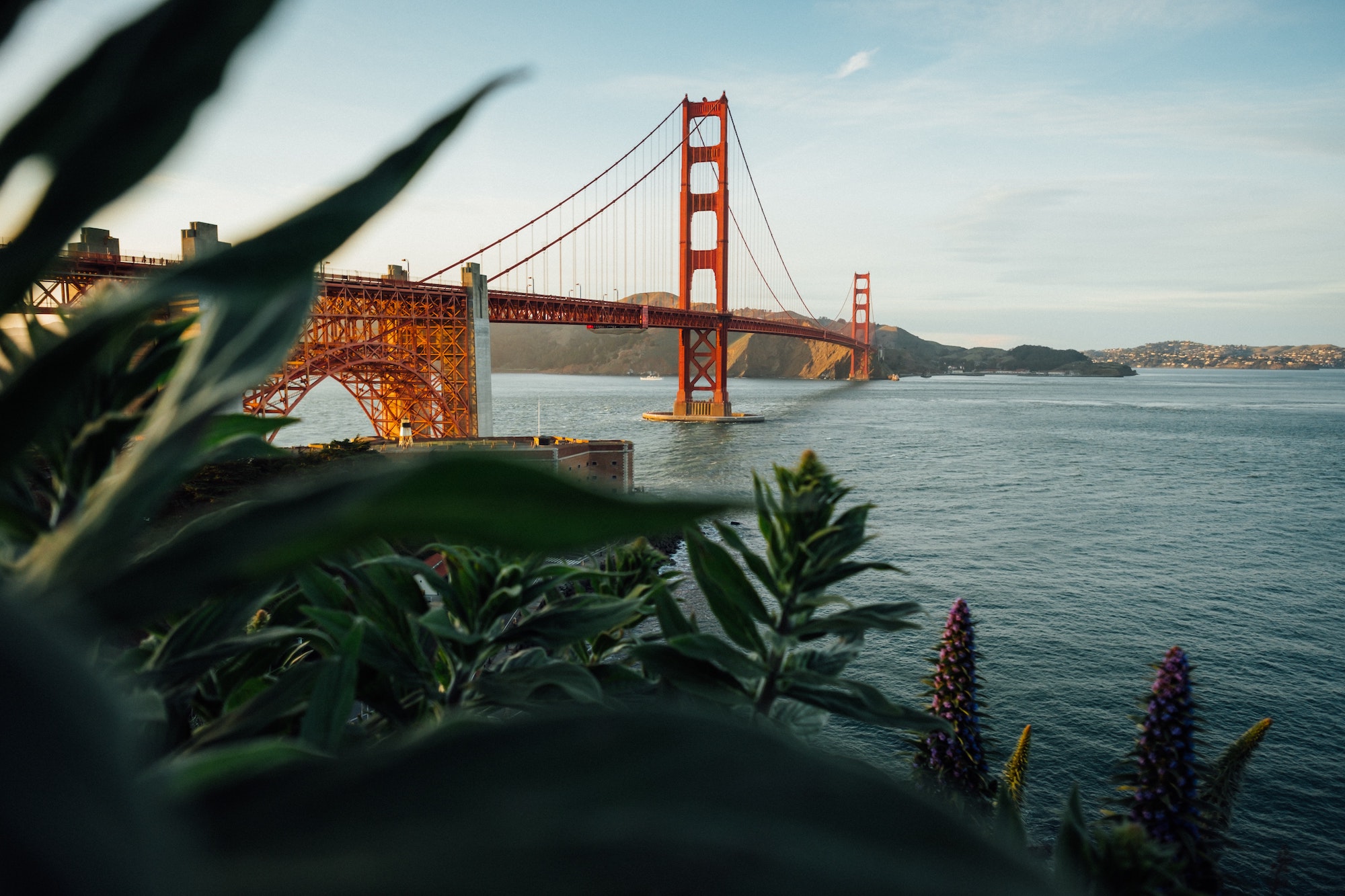 San Francisco has a history of being at the vanguard of many environmental policies, often influencing other municipalities to follow suit. Releasing its first Climate Action Plan in 2004, San Francisco outlawed plastic bags in 2007, influencing hundreds of other municipalities to do the same in the following years. The city also made composting and recycling a requirement for all residents and businesses in 2009, now successfully diverting 80 percent of waste from landfills, and working toward the goal of zero waste in the future.

As a resident, we can make a difference in the policies adopted by our city. Consider joining a place-based advocacy group or voting for local politicians who promote environmental sustainability.

Check out if your city or town has a Climate Action Plan on your municipal website, and if not, consider rallying a group of like minded citizens to make the change. New York state has a free Climate Action Planning Guide to help local governments develop their own plan, and you can find other plans in nearby cities and states thanks to the Zero Energy Project.

Teaching the next generation to love and care for the earth may be a promising strategy for protecting our planet...
Continue Reading
Eco Living

Make Your Garden More Resilient with a Rain Barrel

Harvesting rain to water your garden is an easy way to save resources and money while making your garden more...
Continue Reading