Is the Future of Meat Production Really in the Lab?

Impossible Burger is a plant-based (not cultivated) meat substitute that saw great success in 2019. Credit: Ted Eytan under CC BY-SA 2.0

Lab-made meat may sound like a science-fiction concept. But it’s soon-to-be big business. Sixty companies worldwide are racing to perfect the technology for lab-made meat and to gain approval to sell it. Advocates see cultivated meat as a perfect solution to feed the world more sustainably, without requiring the death of any animals. But skeptics highlight key questions around the technology’s cost, scalability, and available market demand. Here, we dive into this faux meat’s production as well as its progress.

An overview of alternative proteins

In 2019 the plant-based meat market hit a value of $5 billion, as meat eaters sought out alternative sources of protein, in recognition of the heavy burden livestock production exerts on the planet. The new generation of plant-based products more convincingly emulates meat, pulling on new techniques such as the use of heme, the molecule that gives meat its flavor.

Lab-made meat, also known as cultured or cultivated meat, is another alternative that still hasn’t made it to consumers on a wide scale. Unlike plant-based meat, cultivated meat is not an imitation. It’s actually meat at the molecular level. But the creation of the meat requires a simple biopsy rather than butchery. The cells are taken from a live animal and placed in a hospitable environment with a nutrient-rich growth agent, where they multiply until there are enough to be made into burger patties or chicken nuggets. 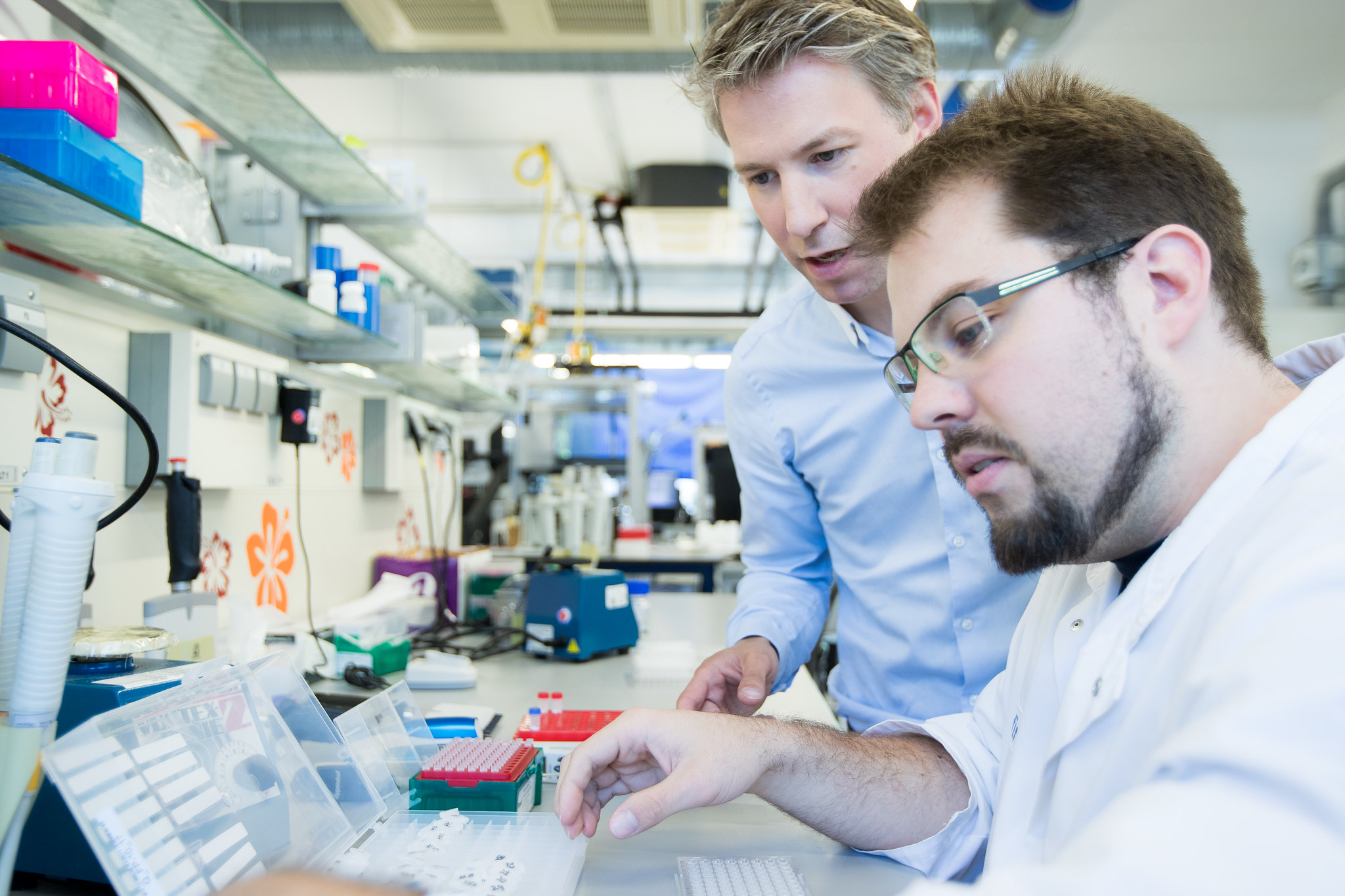 The future of meat production may look more akin to this medical laboratory than a farm. Credit: Ben Dracup under CC By 2.0

The state of cultivated meat

The first burger made from cultivated meat was the result of over $300,000 of research. It was served by its creator, Professor Mark Post, on live television in London in 2013. Four cultivated meat companies were founded in the next two years, and there are now more than 60 in the world.

In 2020, Eat Just got the first ever approval from a national government and began serving cultivated meat in a restaurant in Singapore. In November 2022, the United States Food and Drug Administration approved its first cultivated meat product: chicken from Upside Foods. This first approval is a critical step toward cultivated meat coming to your local supermarket, but approval is still needed from the US Department of Agriculture.

Lab-grown meat seems like an obvious way to feed the world’s growing demand. Currently, that demand is met by enormous livestock facilities housing thousands of animals packed in small spaces. These facilities use practices considered inhumane by animal rights activists, some of which are illegal in the European Union. They also have numerous negative impacts on the environment and the communities where they are located. Their emissions degrade air quality, and manure runoff can pollute water and contaminate crops.

There are more sustainable ways of producing meat—grass fed beef, for example, is one form of regenerative agriculture that is more sustainable than large scale feeding operations—but also more costly. Lab-made meat is a promising solution to produce meat with less land and water used, and fewer greenhouse gas emissions. 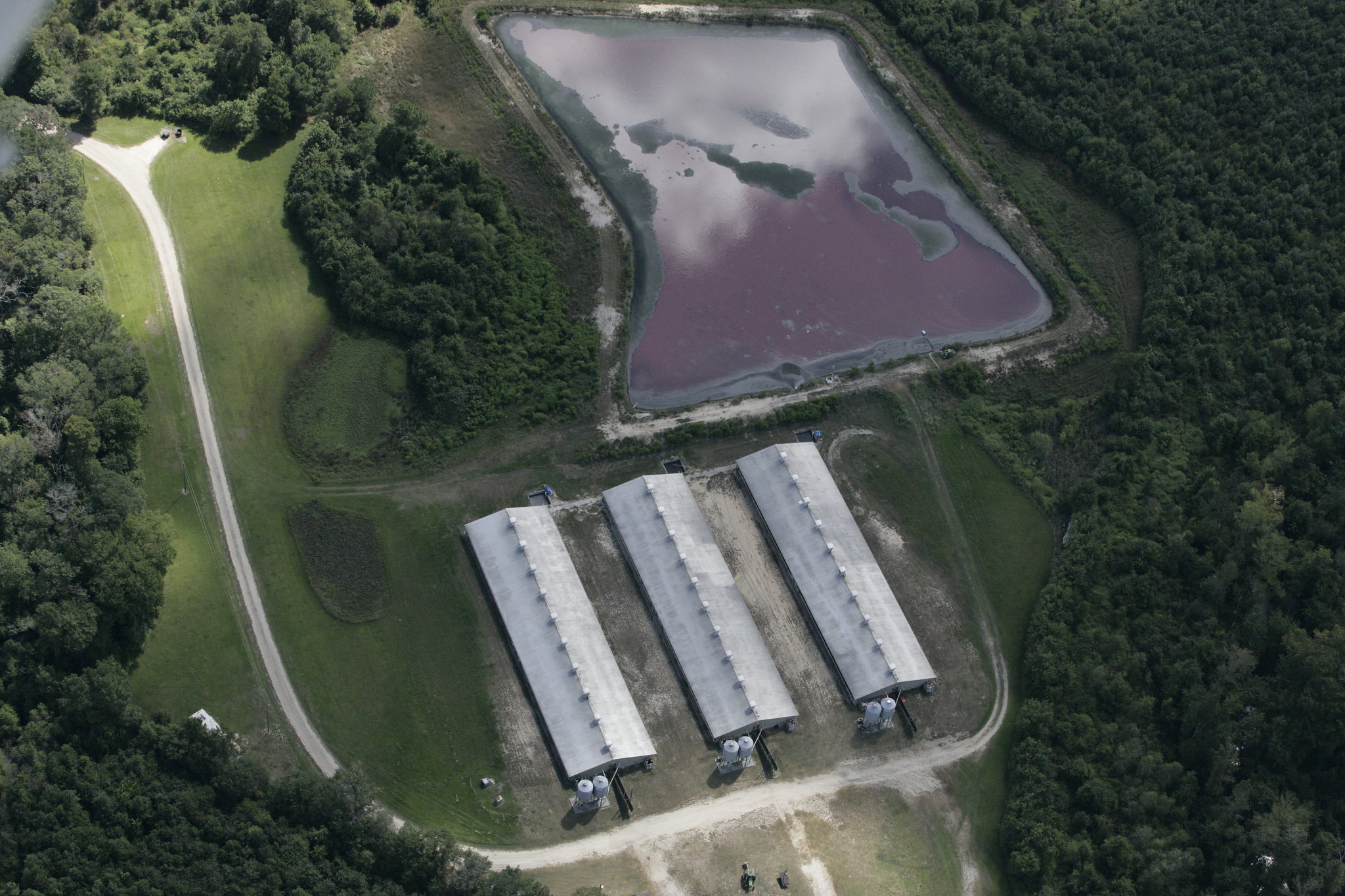 Manure lagoons are often a part of industrial livestock operations, where the manure is stored until it can be disposed of, causing risks to ground and surface water as well as surrounding fields. Credit: Waterkeeper Alliance Inc under CC BY-NC-ND 2.0

No animals died for this product…did they?

After Eat Just’s launch of cultivated meat in Singapore, it became clear that they were using fetal bovine stem cells in their process, causing questions about their claims that the food was cruelty free, or even vegan. Upside Foods, the first company to get approval in the US, does not use fetal bovine stem cells, and most companies are now working on processes that do not use them.

Outstanding questions around health and nutrition

The health and nutrition of cultured meat products will be a key area of examination for bodies like the Food and Drug Administration. Research suggests that in some ways, cultured meat could be safer, as it is produced in a highly controlled environment without being near digestive organs that can cause contamination of meat. Outstanding questions include whether there is the potential for dysregulated cell multiplication such as what is seen in cancer cells, as well as the nutritional value of the food. 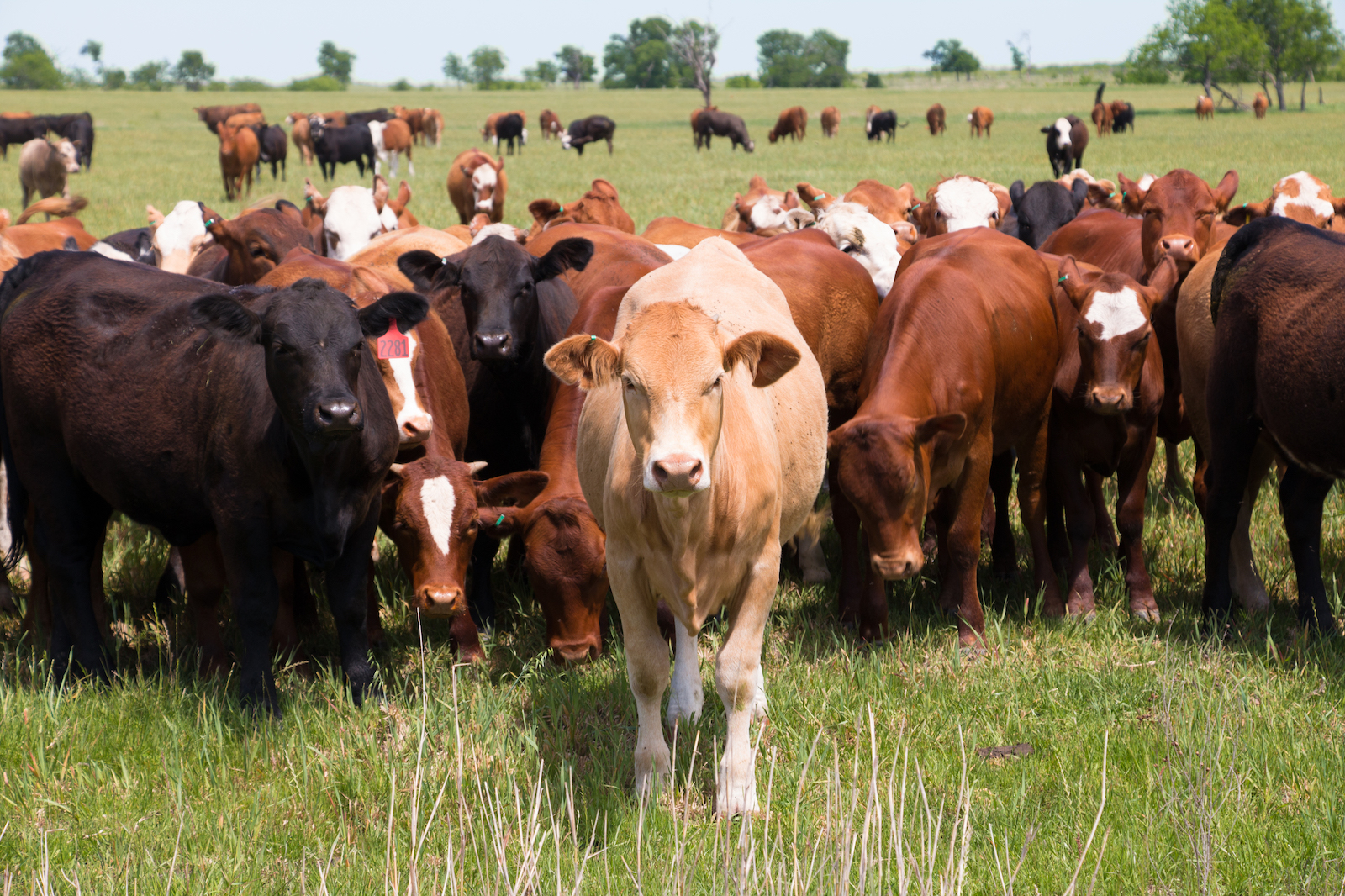 If you cultivate it, will they eat it?

Though cultured meat still has a high price tag, a report commissioned by the Good Food Institute found that it was possible for lab-made meat to be cost competitive by 2030 with key advancements in technology. But other analysts are skeptical, highlighting key challenges in the technology for producing cultured meat at scale.

And currently, plant-based meats are not seeing the sparkling market shares projected as their sales soared in 2019. Of course, lab-made and plant-based meat aren't the same product, but these market shares showcase a potential challenge for lab-made meats too: even if the price is right, a behavior change will be required to get people eating it, requiring investment in marketing and consumer education.

Cultivated meat has promise to help feed the world. But with such a nascent technology, it is wise to exercise caution in the face of both utopian and dystopian claims.

Cultivated meat certainly won’t be a silver bullet for the challenges we face due to widespread unsustainable agricultural production and food consumption practices. But we will need all the help we can get to fight climate change. Cultivated meat can be a welcome addition to that effort.

Tips to Use Winter Squash and Prevent Food Waste

Experiencing a bumper crop of winter squash this fall? We have rounded up 5 ways to use up excess squash...
Continue Reading
Food systems

Extend Your Growing Season with Tips for Fall & Winter Gardening

If you just can’t get enough gardening, learn how to keep your vegetable garden growing under cover or indoors once...
Continue Reading