The Volt and the Supertanker 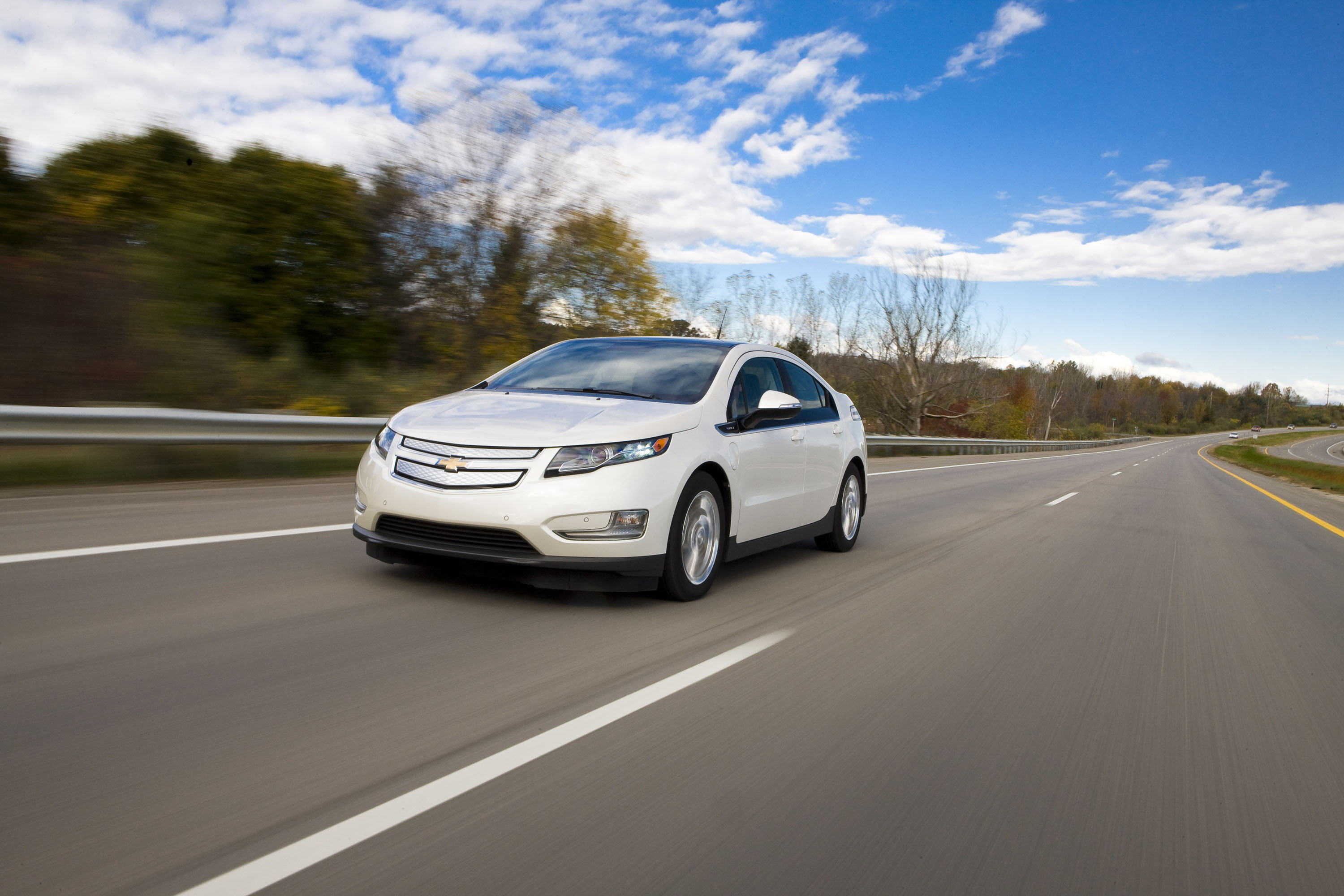 GM says drivers of the Chevy Volt have saved 2.1 million gallons, or a supertanker, of gas by driving their vehicles in electric mode. Volt drivers drive electrically about 60 percent of the time, with the car’s extended mileage kicking in the rest of the time. Volt owners typically drive an average of 900 miles between fill ups at the gas station. The company hopes to court an even larger pool of energy-conscious drivers with some pretty dazzling statistics.

According to Chevrolet, the 40 Million Total Electric Miles (EV) already driven are equivalent to:

With more electric and hybrid cars on the market every year, there is reason to be hopeful for even better statistics in the future.